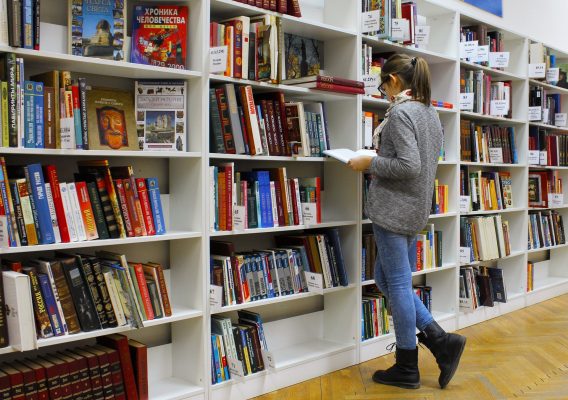 This study, Individual and Society, with special focus on desirable social conditions, media contact, personal development and social awareness, is the first of the Study Series on civic awareness. 533 young people, aged 15 to 29, were sampled in Hong Kong, 500 were sampled in Guangzhou and 505 in Beijing. This comparative youth study provide much information to better understand young people in Hong Kong, Guangzhou and Beijing.

Young people in Hong Kong, Guangzhou and Beijing share the same desire for social stability and a sound legal systeim in respect of the most important social conditions;

Over 70 per cent of Hong Kong young people felt that they had equal opportunities with anyone else to develop their career, while over 50 per cent of those in Guangzhou and as few as 35 per cent in Beijing were of this view;

In general, young people surveyed in this study wish for success in their career or in their studies in five years』 time. Nearly 70 per cent of Hong Kong youngsters believe that life is in their control. This percentage drops to about 50 per cent for the Guangzhou and Beijing samples;

In a scale of 0 to 10, the young people of all three places rate social stability at the highest importance of 9 to 9.5; the following lay with a sound legalsystem, economic prosperity and a competent government;

On the question of emigration, most young people in Hong Kong clearly indicated that they watned to stay while 22 per cent wanted to leave. In Guangzhou and Beijing, over half of the respondents did nto want to leave while about 15 per cent wanted to;

As regards social awareness, young people in the three places sharedthe same opinion that studying and working hard was a way of fulfilling social responsibilities. Nevertheless, they did not agree that students should concentrates more on their studies but think less about society affair.