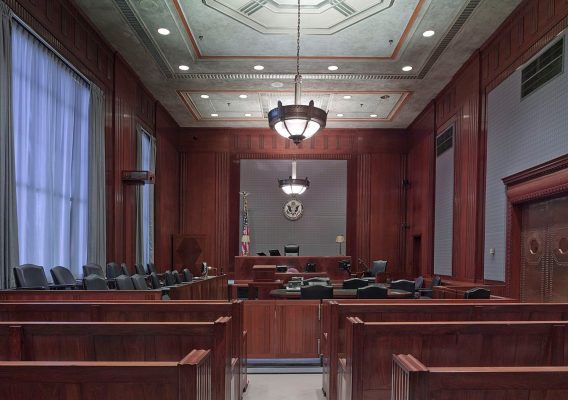 As a British Colony, Hong Kong belongs to the Common Law jurisdiction, whereas China is a socialist society and its legal system aims to further the goal of socialism. In these varying political, social and economic environments, it is pertinent to know the legal conceptions and moral standards of the young people in Beijing, Guangzhou and Hong Kong. The present study revolves around the following four aspects: moral standard, value judgment, legal conceptions and legal confidence. The comparison on the findings of the study has revealed much interesting phenomenon and thought-provoking.

Young people in Hong Kong, Guangzhou and Beijing do not have very strong confidence in their judicial systems but they concede that the law is a cornerstone of maintaining social order;

Almost half of the Hong Kong respondents thought that an offender could be cleared of legal liabilities if the person involved was wealthy, compared to 28 per cent and 17 per cent in Beijing and Guangzhou respectively;

On questions of moral judgement such as pre-marital sex, it showed that as high as over 40 per cent of the Beijing respondents found it acceptable, while a similar percentage of their Guangzhou counterparts had an opposite position;

Young people from all three places generally had a negative perceptiion of the lawyers. Forty per cent of the Hong Kong respondents said they did not believe that lawyers were impartial, while 62 per cent of those in Guangzhou said they were unsure. No prevailing views were sought among the Beijing youngsters;

Views were also divided on whether these young respondents believed that every person was equal before the law. Nearly 60 per cent of the Beijing respondents did not believe so;

As far as legal conceptions were concerned, most of the respondents agreed that the court should not follow instructions from the government. It was, however, shown that about 40 per cent of those in Beijing and more than 3o per cent in Hong Kong thought the opposite;

Over 70 per cent of Hong Kong respondents agreed that homosexuals should not be penalized. Only 43 per cent of those in Beijing and a quarter in Guangzhou held the same opinion;

Meanwhile, the majority of the young said they were in support of death penalty, ut more than one-third of those in Hong Kong disagreed. About 40 and 23 per cent of those in Guangzhou and Beijing were unsure.