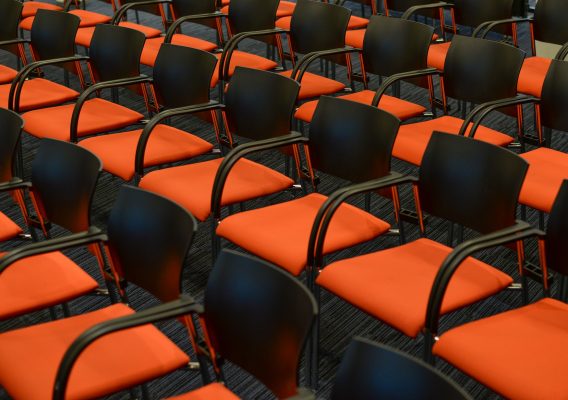 It is the fourth, and the last, of the Comparative Youth Study Series on civic education. In 1997, Hong Kong will transfer from a British colony to a Special Administrative Region under Chinese rule. It would be an interesting idea to know and understand the similarities and differences of young people’s reaction to such changes. This study will examine four main areas: political participation, political conception, government polices and civil servants. A total of 522 young people aged between 15 and 29 were successfully surveyed in Hong Kong, 499 from Guangzhou and 491 from Beijing. A very useful reference for those who are keen to better understand youths in Hong Kong, Guangzhou and Beijing.

Compared with their Beijing and Guangzhou counterparts, young people in Hong Kong are less concerned about the social and livelihood;

Youth in these three places share the opinion that their views have no influence on government policy-making;

If 100 indicates a serious concern about social issues and 0 indicates no concern, the mean score of the Hong Kong sample is 52, Beijing 66 and Guangzhou 77;

Most young people are influenced by the mass media as well as government propadande;

Hong Kng young people were less active in discussing political affairs, while their counterpart in Beijing and Guangzhou would discuss political issues occasionally;

Approximately 40 per cent of young people in Guangzhou and Beijing wished they could work in government organizations, while most of the Hong Kong respondents (65 per cent) being unwilling;

In respect of government performance, the Hong Kong respondents wre most dissatisfied with housing and transportation whereas the Mainland youngsters』 comments were more to do with law and order, corruption and inflation.