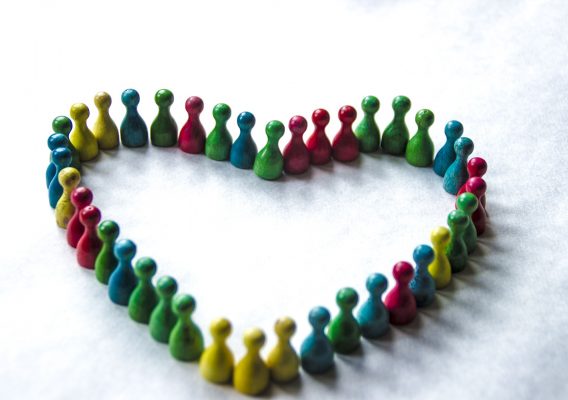 It is the third of the Study Series on civic education. The present survey is aimed at tapping young people’s views on the following four aspects: ethnic identity, relationship with the country, expectations of China and one country two systems. Result of the findings are of much reference for better understanding on young people in different places. For example, in the aspect of ethnic identity, about 80 to 90 per cent of the Mainland respondents were proud of being Chinese, whereas only over half of the Hong Kong respondents also felt a sense of pride, about 35 per cent felt the contrary. Many more useful and interesting findings.

Ten years after its formulation, nearly 80 per cent of Hong Kong young people are unable to name which two systems the formula of “one country two sytems” refers to;

By contrast, 89 and 68 per cent of young people in Guangzhou and Beijing were able to name them as “capitalist and socialist systems”;

The survey found that young people in Hong Kong, Guangzhou and Beijing were confident of maintaining Hong Kong’s stability and prosperity after 1997;

Hong Kong respondents considered that the political changeover would be of greatest value to China*s economic development, whereas the paramount feeling of the respondents in China was that the unification of China and the dignity of the Chinese people would be of benefit;

If 100 indicates that they were totally patriotic, Hong Kong respondents gave themselves an average rating of 57 with a standarad deviation of 19. This rating was much lower than the average of 90 on the part of Guangzhou and Beijing respondents;

Respondents in the three places slightly elevated their self-rating on the question about the country*s prospects. Whilst youngsters in Guangzhou and Beijing rated themselves as high as 91 and 93, their Hong Kong counterparts rated 61;

Respondents in the three places held the same view that education was the major area that would be strengthened in China. Apprently the importance of the economy has been superseded by serious concern about the “quality of people”;

In respect of negative feature of the Chinese people, Hong Kong respondents wree concerned about selfishness and being narrow-minded. There were diverse answers on the part of Guangzhou and Beijing respondents. Following others blindly, selfishness, cowardice, and mixing up public and private interests were considered as prominent weakness;

Most of the respondents interviewed disagreed that emigrating is unpatriotic. Less than a fifth held the opposite view.