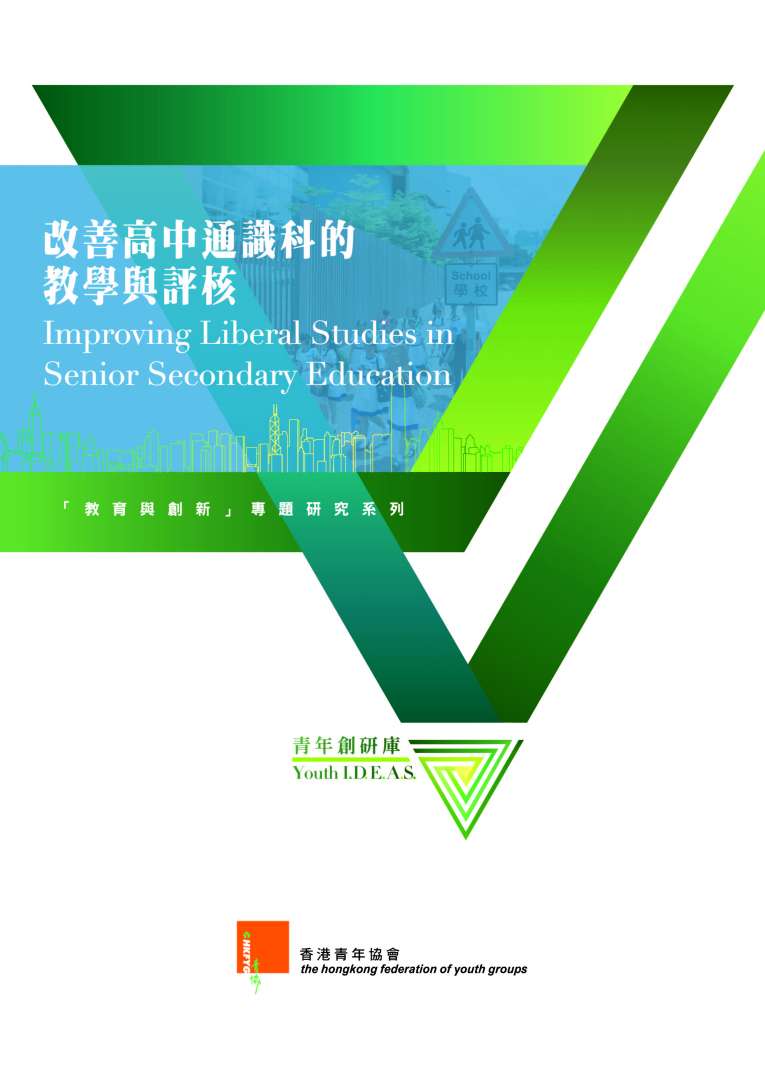 The Study noted that the value for the New Senior Secondary Liberal Studies (NSSLS) subject was generally upheld by teachers and youth polled in the two separated surveys. An overwhelming majority (94.4%) of teachers believed that the subject can help nurture students’ thinking ability with multiple perspectives. A considerable proportion (83.3%) of youth took the same view.

Many teachers claimed they were experiencing heavy workload in preparing materials for lessons, in conducting variety mode of assessment, and coordinating IES.  The average workload levels stood at 7.98, 7.73 and 8.22 respectively on a scale of 0-10 (higher marks represent heavier workload).  Of the in-depth interviews with 12 young people, they thought that the issues related to NSSLS were difficult and ever-changing. They also said that the non-stopped exam papers practice was the main challenge.

The Study recommended the government to set up a Liberal Studies Resource Centre, to issue a handbook to provide information on the Concept Building Blocks, to provide Special Training Courses for the liberal studies teachers and to subsidize $HK200,000 per year for Ordinary Secondary Schools to arrange Liberal Studies Teaching Assistant.