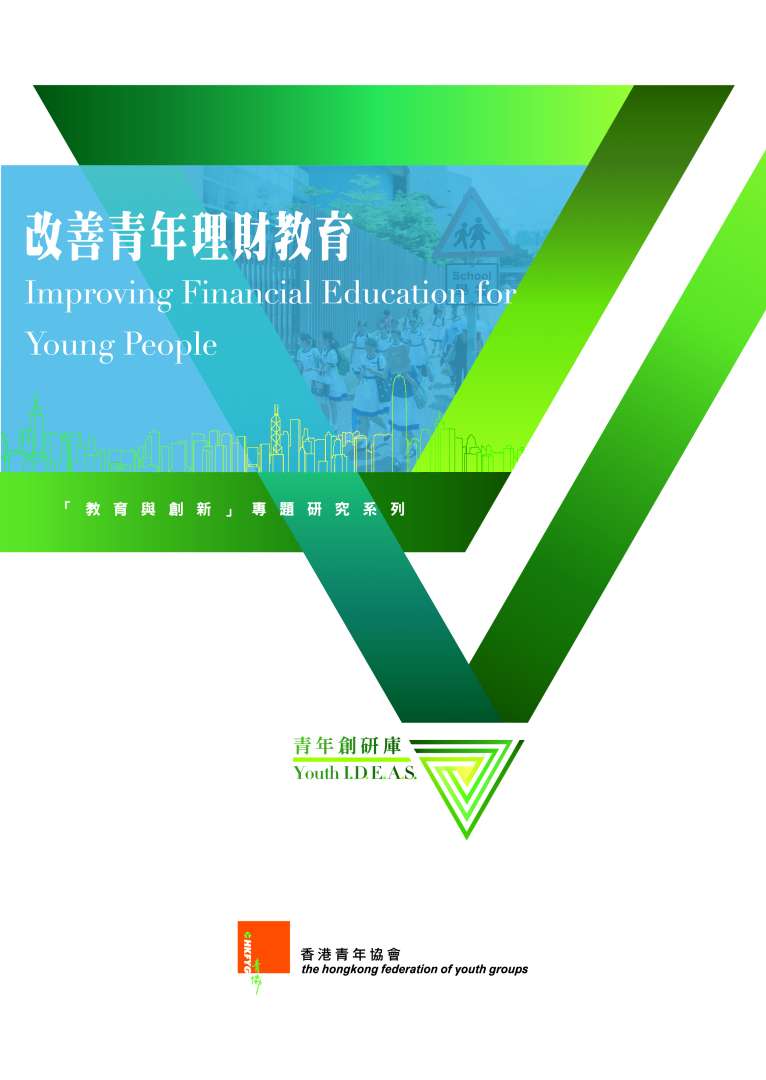 A total of 1,034 students aged 14 to 24 were surveyed during the period from July to August through an online questionnaire. The results showed that, the majority of respondents agreed to the statement ‘being capable in managing personal finance is very important’ (82.8%).

The study also found that, young people were quite alert to protect themselves from financial problems, as only very few of them chose to use high-risk methods like ‘using credit cards for payment’ (4.0%) to cope with the problem of overspending, and 67.5% and 54.5% of them negated the idea of ‘using future money’ or ‘borrowing money on behalf of friends’ respectively.

Yet, there were still rooms for improvement in financial management skills for the surveyed youth participants, evidenced by the fact that nearly 40% of them never perform budgeting, or recording their expenditure in detail (38.2%), as well as nearly half of them claimed having overspent before (48.6%).

Based on the opinions of the interviewed youth cases and experts, senior secondary school (Form 4 to 6) is the best time to implement youth financial education, and the best way to deliver the concepts is through experiential learning.

The study recommended the Education Bureau to include financial education as one of the areas of Other Learning Experiences under the New Senior Secondary Curriculum, to let all young people have a basic understanding towards personal financing. Apart from that, the study also suggested the Investor and Financial Education Council to use ‘preparing yourself financially in an aim to pursue for personal goals’ as a possible branding focus for financial education targeting young people, so as to encourage them to carry out financial planning as early as possible.