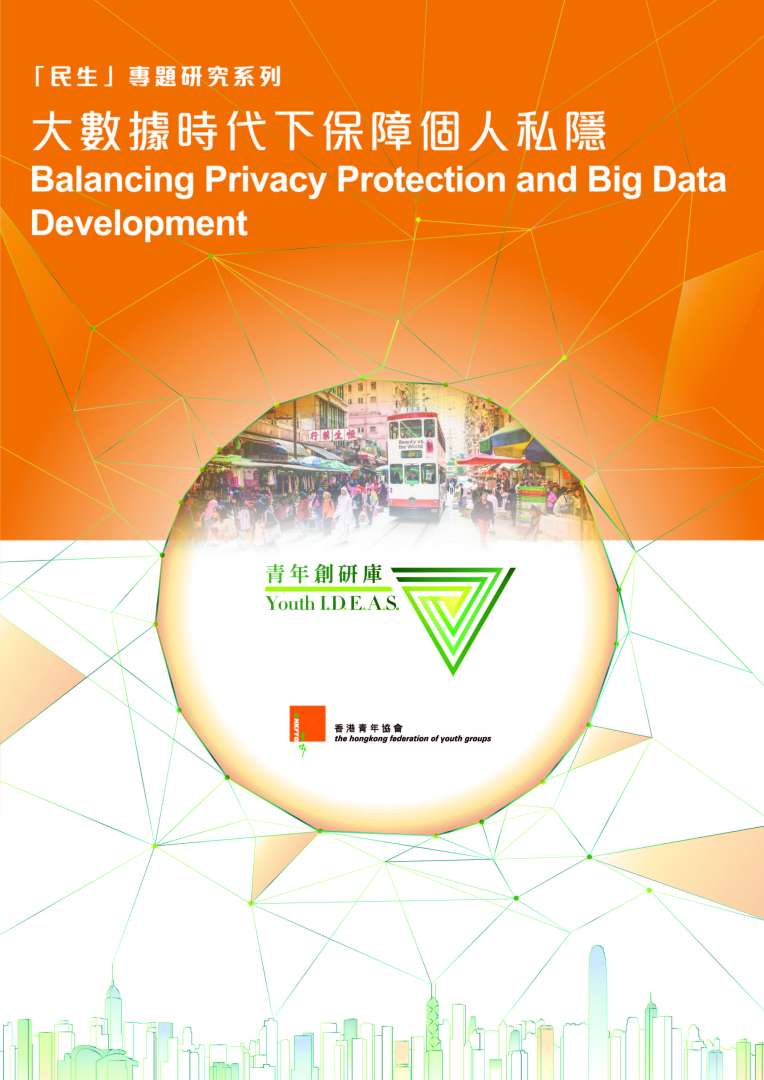 A survey on 808 local citizens aged 15 to 65 showed that majority of local citizens generally valued the importance of privacy, scoring 6.66 out of 10 (scale of 0 to 10, with 10 representing very important). However, there is a differentiation of opinions regarding the importance between privacy and other public interests, such as public health, public security, technological development and the right to know.

The survey also found out that 92.5% of respondents agreed that biometric data such as fingerprints and facial image, are sensitive personal data. 56.6% agreed that CCTV footage for real-time monitoring purpose should be regulated under the Personal Data (Privacy) Ordinance (PDPO).

The survey found out that 65.5% of respondents were in favour of criminalising the act of doxing. 59.9% agreed that the PCPD should be authorised the statutory powers to request the removal of doxxing contents from social media platforms or websites. 70.8% agreed that the PCPD should be empowered to carry out criminal investigation and prosecution.

The survey also found out that over half of the respondents were either still considering (25.5%) or did not install the LeaveHomeSafe App. 80.9% of respondents explained that the main cause for not using the app was their concerns over privacy.