Youth and Information Technology: A Survey of Online Social Participation by Youth [P208-06] 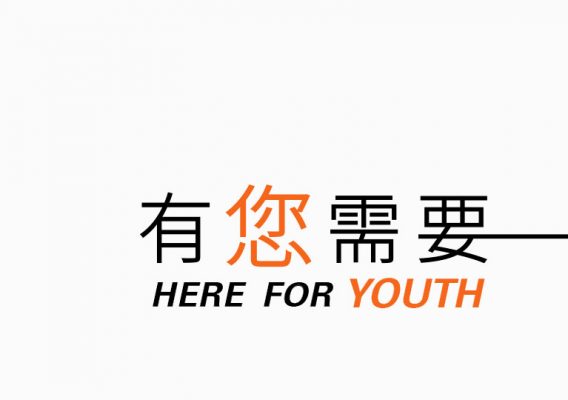 A Survey of Online Social Participation by Youth

The Youth Research Centre conducted a survey between June and July about online social participation by youth. A total of 522 young people aged 10-24 were successfully polled through a territory-wide random sampling telephone survey.

The findings revealed that 96% had read or received information on social issues via various media in the past 12 months and half of those using the internet for this purpose had read news related to constitutional development. 77.0% said the internet had raised their concern about Hong Kong society and 74% said it had strengthened their connections with the Hong Kong community.  A respective of 47% had voted on social issues online, or had completed an online survey.  42% had taken part in an online signature campaign.  Other significant online activity included registration as volunteers and expression of opinions to the government. Over half said they had received invitations online to attend protest rallies or demonstrations.  Amongst them, 40% said they had acted in response.
-End-