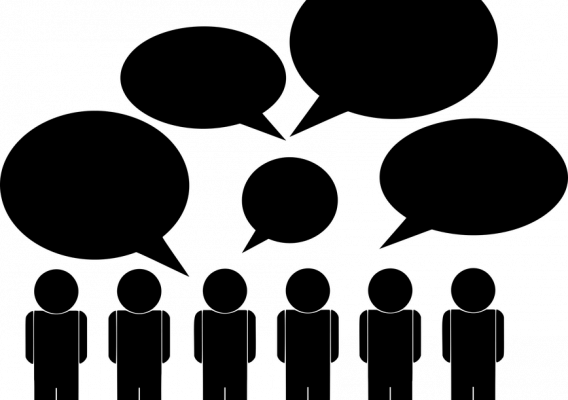 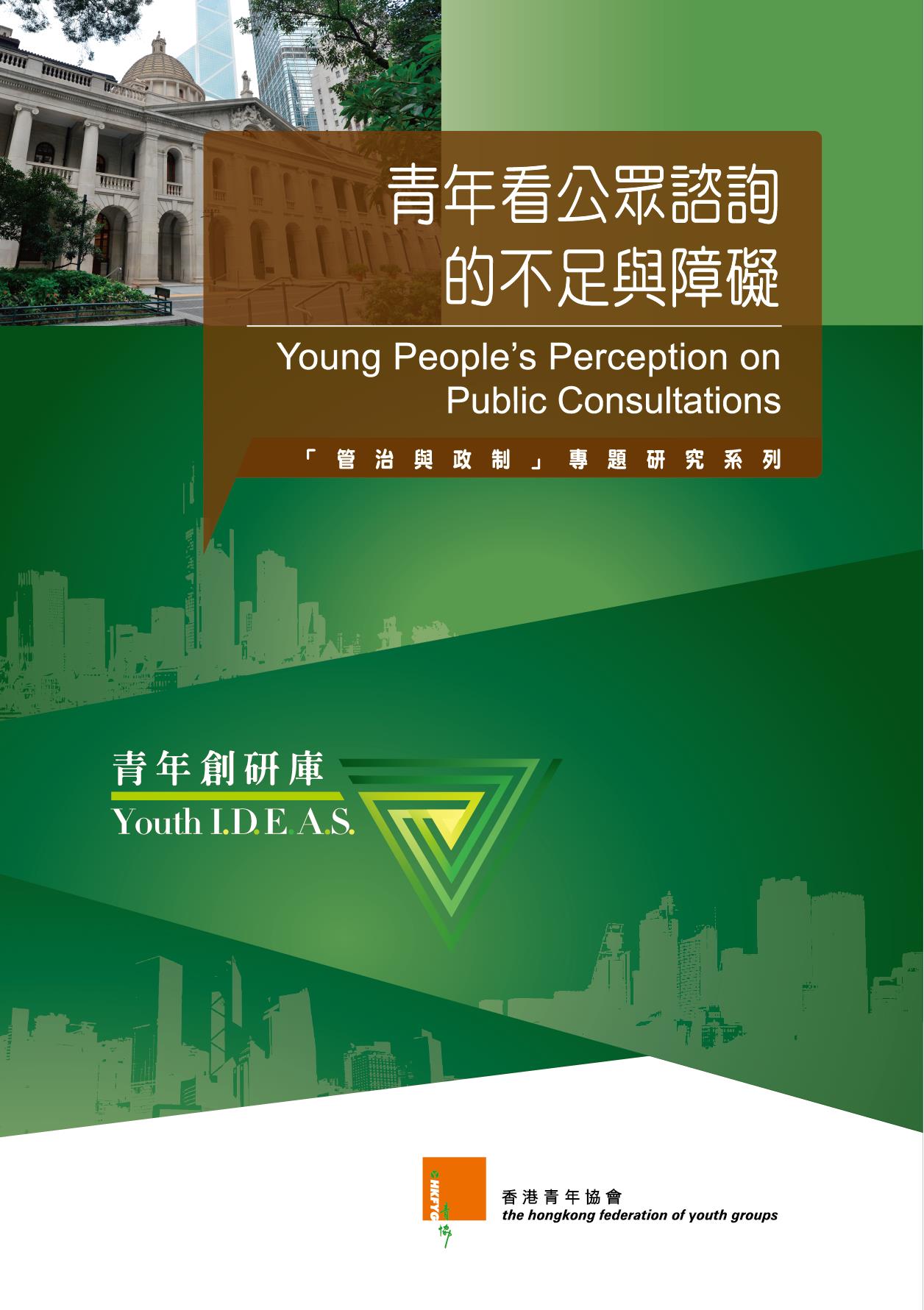 Launching public consultation exercises regarding policies or other matters provides a chance for the public to find out more concerning the issues that they are being consulted about and to engage in discussion with the issues.  This helps not only to maintain an open and transparent process of policy formulation, but also to facilitate consensus among the public.  This could also garner the public’s support for or recognition of the policies, which is an important element for good governance.

However, in recent years, the government’s work on public consultation has been under fierce criticism.  Accusations have included poor transparency, lack of scrutiny, and low efficacy.  Both the performance of the District Council and the Government’s Advisory and Statutory Bodies in their respective roles in the consultation exercises has been under challenge as well.  Indeed, the “Guidelines on Public Consultation”[1] issued in 2003 might no longer meet the needs of the society in Hong Kong today.

This research collected data through a random sampling telephone survey, case studies on young people, and interviews with scholars and experts.  The survey was conducted in December 2015, and there were 520 respondents between the ages of 18 and 34.  The case studies were conducted in November and December 2015 with a total of 20 young people between the ages of 18 and 34.  The interviews with scholars and experts were conducted in December 2015 and January 2016.  Four scholars or experts were interviewed.