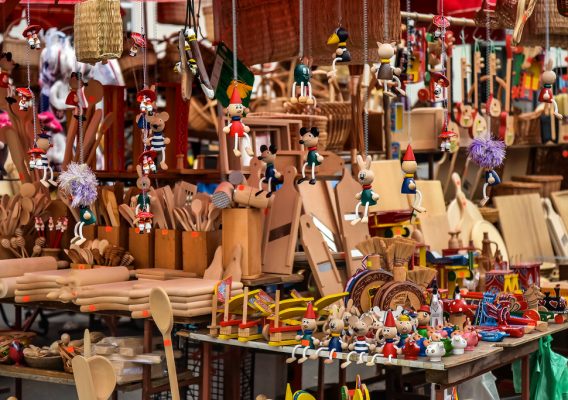 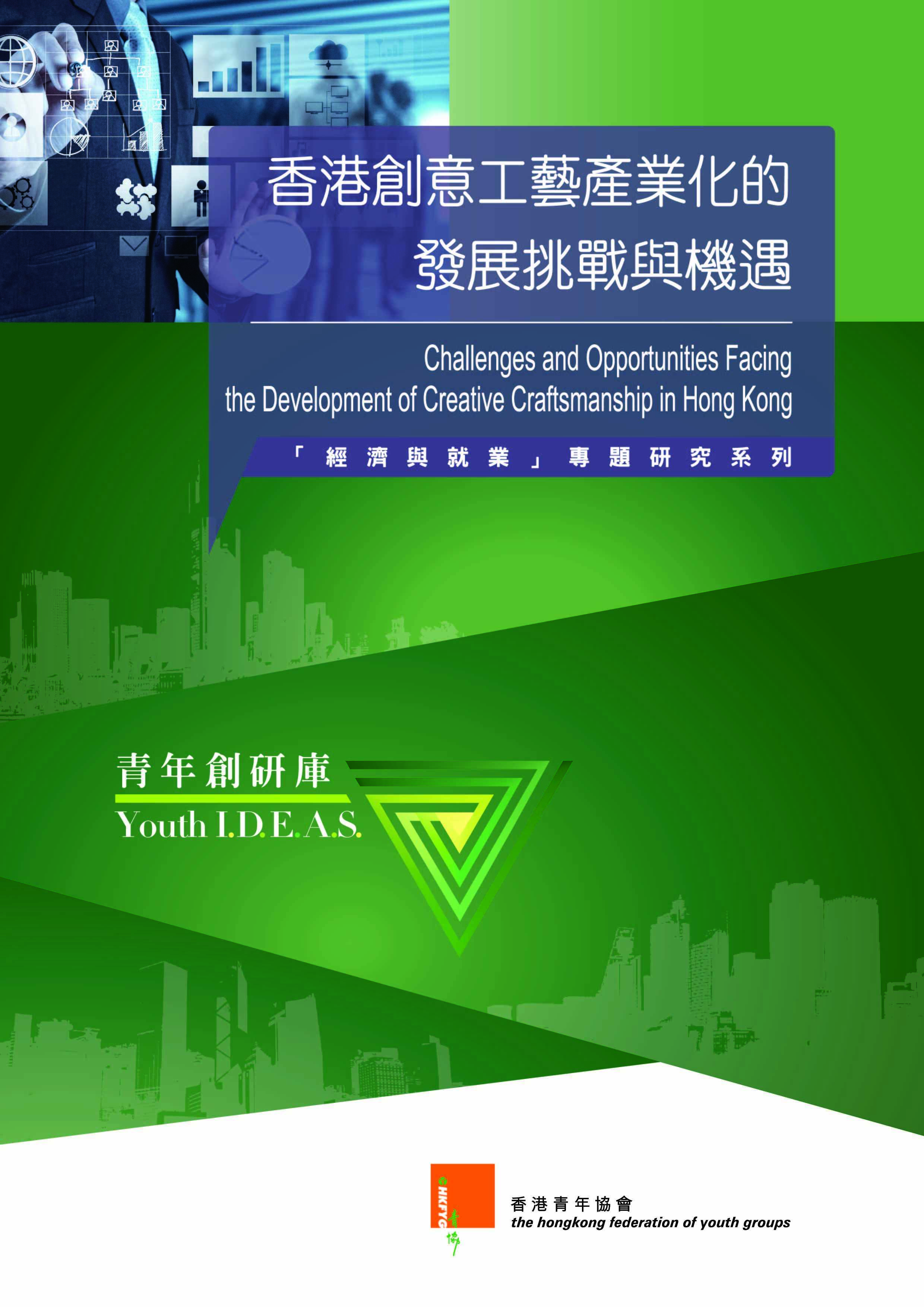 The world is currently facing the problems of an aging population and a shrinking labour force.  The International Labour Organization (ILO) points out that two billion people will be aged 60 or over by 2050.  This means that there will be a change in labour supply, and many industries will have to attract more workers from the older sections of the population.  The ILO proposes that policies should be formulated to provide post-retirement opportunities to retrain older workers so they can perform other jobs in the long run in order to solve the problems of a shrinking labour force[1].

The trend of population aging is becoming increasingly salient.  According to the Census and Statistics Department[2], there were a total of 1,163,153 persons aged 65 and above in 2016, representing 15.9% of the total population of Hong Kong.  Meanwhile, the overall labour force participation rate will decrease gradually from 59.2% in 2016 to 49.6% in 2066[3].  These figures reflect the fact that the labour force is gradually shrinking due to an aging population, a trend which might hinder the overall economic development of Hong Kong.

In addition, the elderly dependency ratio doubled in 30 years: increasing from 109[4] in 1986 to 218 in 2016.  Therefore, society is starting to face the financial strains of supporting the elderly.  Since a comprehensive pension system is yet to be set up in Hong Kong, most people rely on personal savings or family members for their financial needs after retirement, which may economically burden the younger generation.

However, many people nowadays are still able to work even after reaching the age of retirement due to social and medical advancements.  According to the Census and Statistics Department[5], there are 1,734,858 persons aged between 55 and 74, of which 679,260 are retired, accounting for 39.2% of this age group.  If this group of young-olds was healthy and willing to continue to serve in the workplace, not only would it bring in an income for themselves and their families, but it would also reduce the economic burden on the younger generation as well as improve the problems of a shrinking labour force.

Indeed, other parts of the world are encountering the same challenges of trying to re-integrate the young-olds into the workforce.  One significant issue concerns the creation of an appropriate environment to encourage healthy young-olds with intentions of working to re-join the workforce.  This study examines the problem by looking at foreign policy experiences, the work intentions of young-olds and the obstacles they face in finding suitable work, as well as the attitudes of young people to young-old employment.  It is hoped that concrete recommendations can be made to encourage the employment of retired young-olds aged 55-74 to alleviate the problems of a shrinking workforce.

This study uses data collected by three methods during the period from April to May 2018: an on-site survey of 520 young people aged 18-34, case interviews with 20 young-olds aged 55-74, and interviews with six experts and scholars.

[1] International Labor Organization. (2011). “A changing world: Adapting to an aging population in the workplace” in World of Work, 73, December 2011. Retrieved from http://www.ilo.org/global/publications/world-of-work-magazine/articles/WCMS_170533/lang–en/index.htm