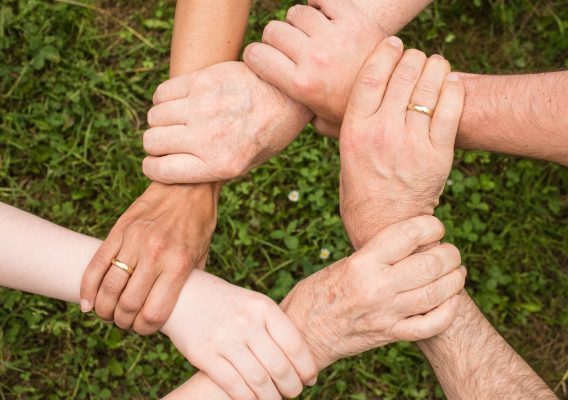 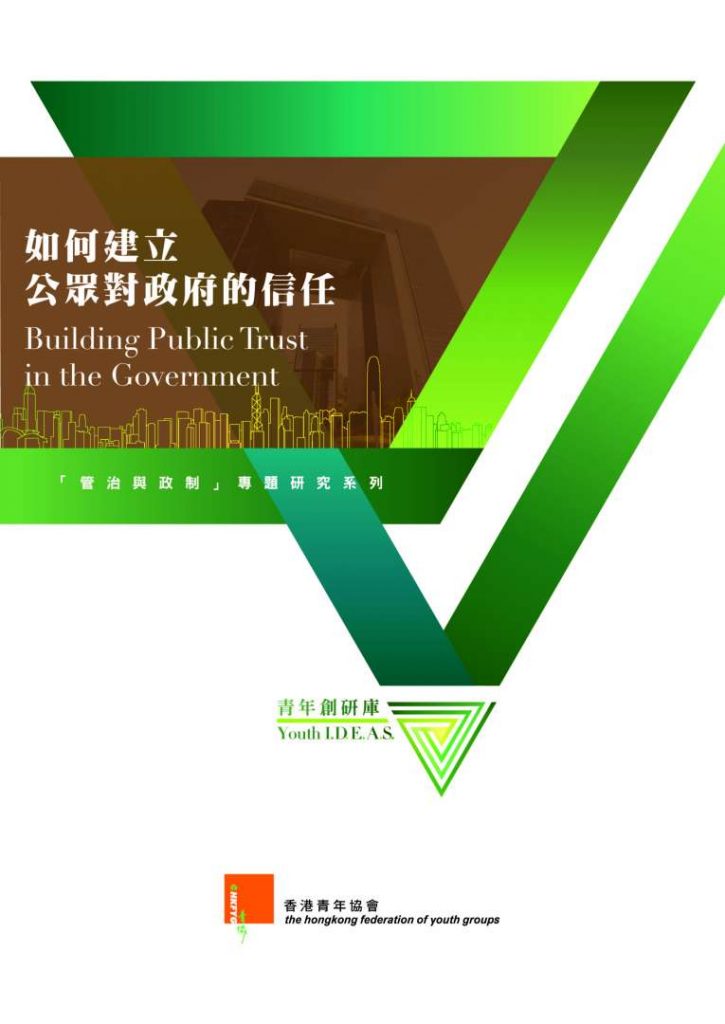 Trust is a precious resource in facilitating interactions among people in any kind of society, including those between the government and its people. It is also a major concern when it comes to good governance. Yet, when looking around the world, challenges to the mutual trust between the government and the public are common. An international survey noted that in 21 out of the 28 countries or areas polled in the survey, people’s trust in government was rated under 50%[1].

In her speech at the Inaugural Ceremony of the Fifth Term Government of the Hong Kong Special Administrative Region, the Chief Executive, Mrs Carrie Lam, said that strengthening people’s trust in the SAR Government was a key task for her and her team[5]. Yet, building trust cannot be achieved in a single day; rather, it is a long and continuous process where challenges emerge unceasingly.

At a point where the new government has just started to operate, this research was conducted in an attempt to explore what the SAR Government could do to strengthen trust and confidence among the public. In conducting this research, data were collected for analysis through an on-site survey of 525 young people, aged 15 to 34, in early November 2017. In October 2017, five parallel discussion groups were conducted with a total of 20 young people. Interviews with five experts or academics were also conducted from October to November.

[2] The Hong Kong Institute of Asia-Pacific Studies, various press releases from July 2012 to May 2016.