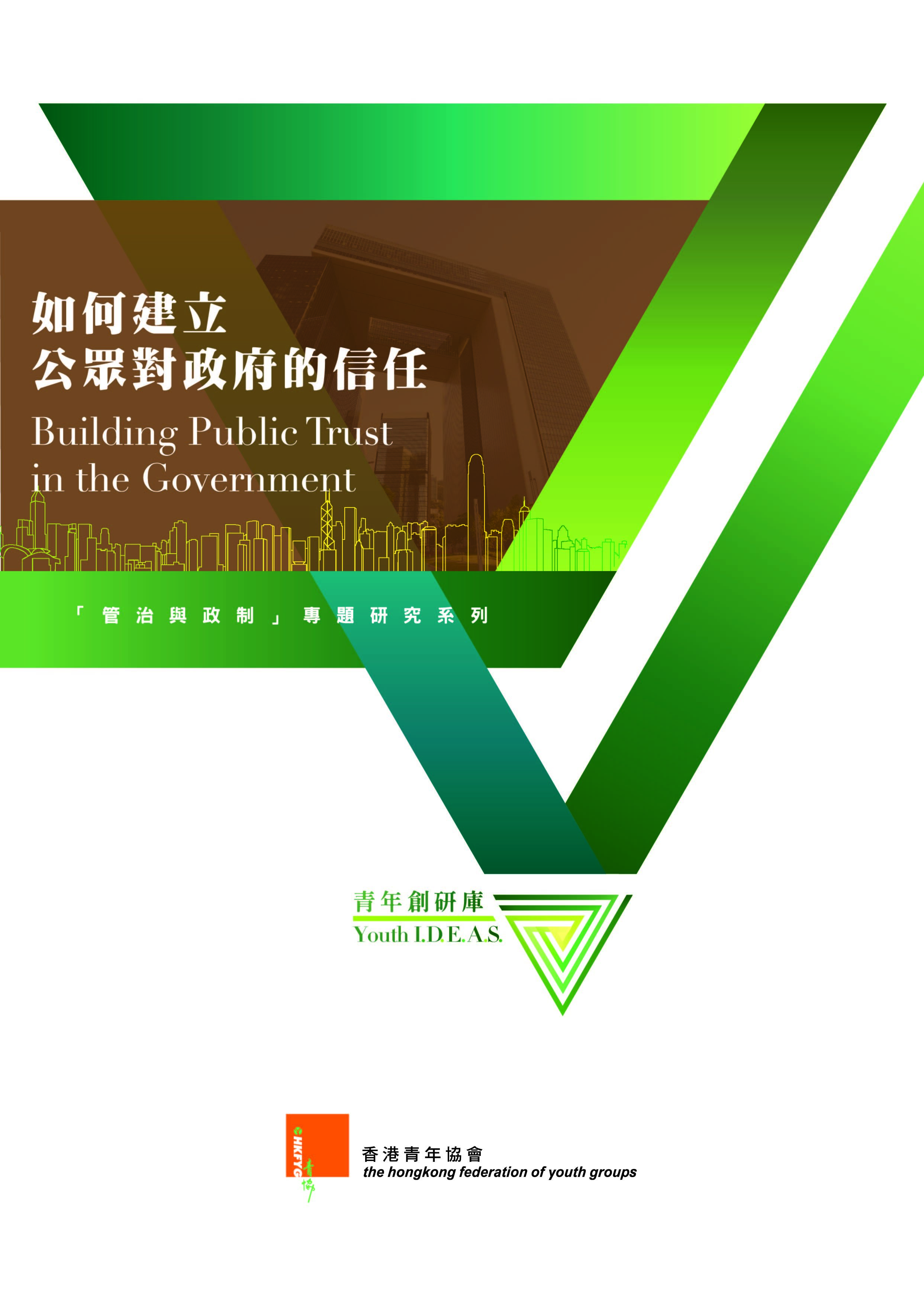 The Youth I.D.E.A.S. announced its latest report on
Building Public Trust in the Government

An onsite survey in early last month on 525 young people aged 15 – 34 noted that up to 80% (79.1%) of respondents said the lack of mutual trust between the administration and the public was a major obstacle to policy implementation.  Thirty-five (35%) believed the greatest meaning of trust it has is its potential to facilitate policy implementation.

The survey also noted that the ability of the Government that respondents most trust was its ability to manage public finance (29.3%). When asked about what they did not trust about the administration, 31.4% pointed to its ability to grasp public opinion, closely followed by the ability to communicate with the public, at 28.2%.

Around 32% (31.8%) of respondents said integrity was the most helpful element that could boost public trust in the government. An outstanding proportion (63.6%) believed that the SAR Government should listen to public opinion in order to build public trust.

Building trust takes time. In view of the fact that the road of trust building in government is full of challenges, the SAR government should be more pro-active in establishing trustful relationships with the public to make it a trustworthy administration.