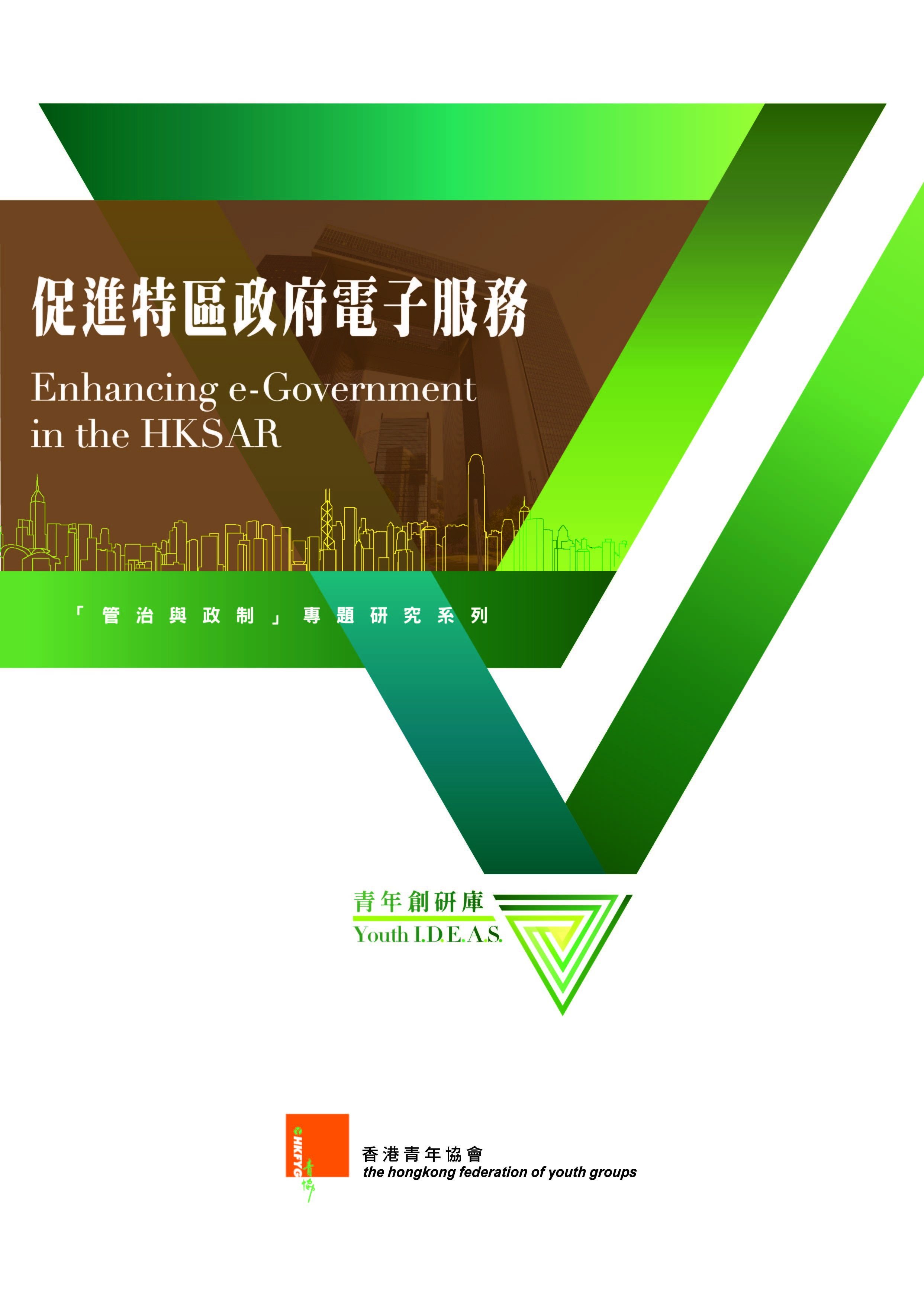 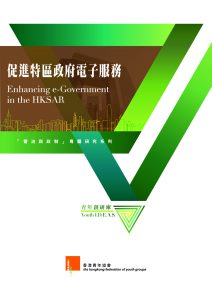 Nearly 40% (39.4%) of respondents opted for “simplicity and user-friendly” when asked about the most important criteria for e-Government services. More than 35% (35.7%) took a point that effective e-Government services could increase their interactions with the government.

The HKSAR Government strives to build Hong Kong into a world class smart city. E-Government is an important element in building a smart city. Yet, close to 32% (31.7%) of respondents were not confident that HK could meet this goal in 5 years. The percentage was the double of those who showed confidence.

Young people in today’s world are familiar with technology application, and they will be the main users of the future e-Government services. Their views and experiences in this aspect needed to be considered. In view of the fact that the world is moving towards a digital age, it is worth paying more attention to applying new technology in public service provision so that both the functionality and usability of e-Government services could be enhanced.