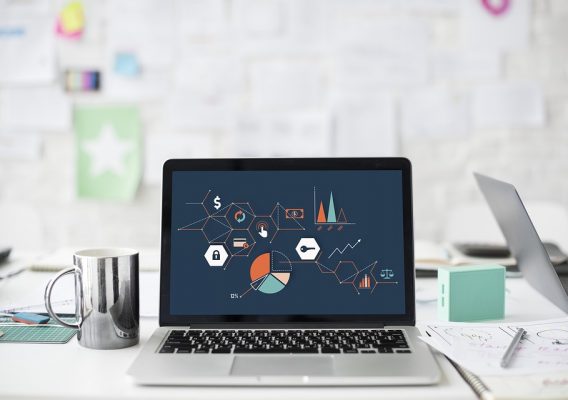 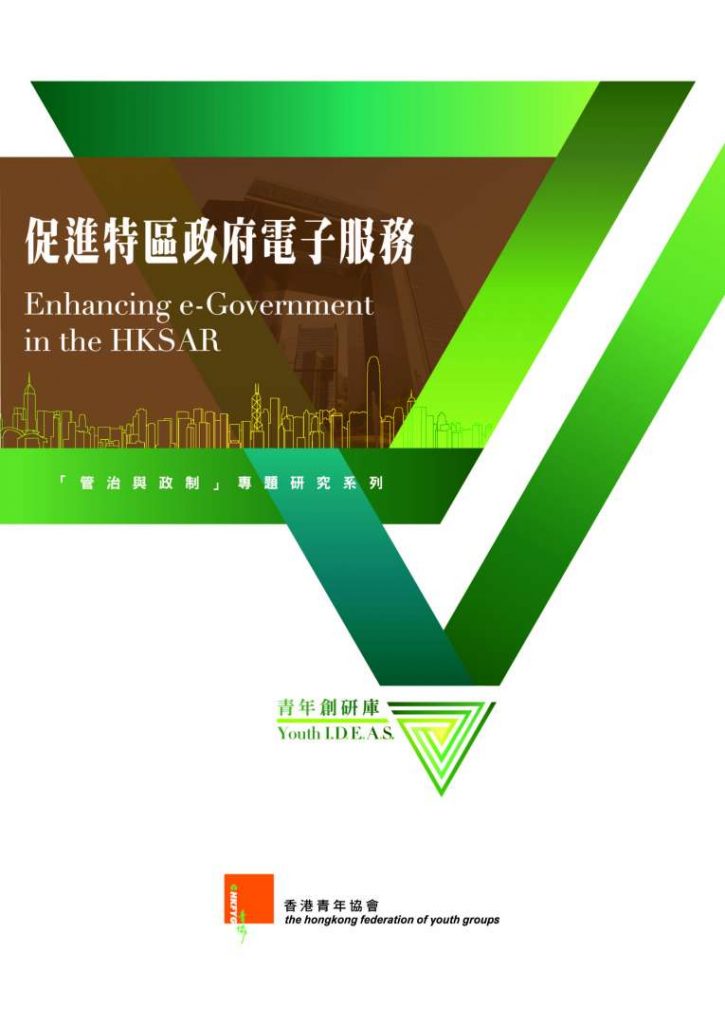 e-Government, broadly speaking, is the digitalization of government operations through the use of Internet and the application of Information and Communication Technology (ITC). It provides government with opportunities to deliver more accessible public services of a higher quality. It is generally believed that effective implementation of e-services could enhance the performance of the government. It also helps create a positive public image of the government, providing favourable conditions to maintain good governance.

Since its establishment, the Hong Kong Special Administrative Region (HKSAR) Government has implemented a number of e-Government plans. By 2017, more than 840 public services were provided online, up from around 700 in 2015.

A survey by the Census and Statistics Department noted that 73.4% of local residents aged 15-24 and 77.3% aged 25-34 had used online government services for personal affairs[1]. In other words, there is still a large group of young people not using these services.

Research conducted by the Waseda University Institute of e-Government in Japan ranked Hong Kong top 10 in terms of e-Government development in surveys in 2005 and 2008. However, in subsequent surveys, Hong Kong fell out of the top ten, ranking 24th in 2015, 2016 and 2017.

One of the key ambitions of the current HKSAR Government is to build Hong Kong into a world-class smart city. e-Government services play an important role in achieving this. It is a matter of concern for the Government and the community as a whole to improve public services through the implementation of emerging technologies and enhancing the quality of e-Government services.

Young people are the e-generation. Internet and technology applications are an irreplaceable part of their daily lives. This research, making reference to the experiences of e-Government overseas, aimed to look into the performance of the HKSAR Government from the perspective of young people and offer recommendations for improvement. It was hoped that the governance of the HKSAR Government could be benefited as well.

In conducting this research, data was collected for analysis through an online survey of 648 members of the Hong Kong Federation of Youth Groups, aged 18 to 34, in March 2018. In February and March 2018, five parallel discussion groups were conducted with a total of 30 young people. Interviews with 4 experts and academics were also conducted during the same period of time.