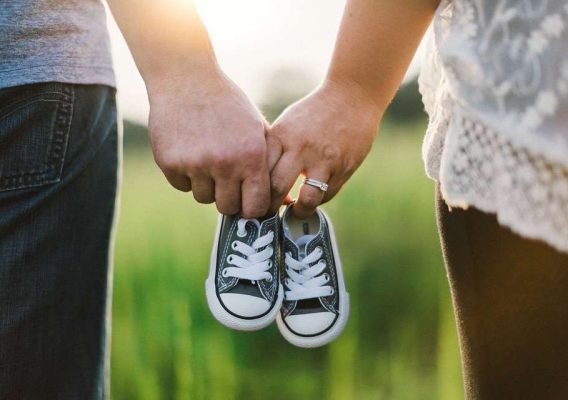 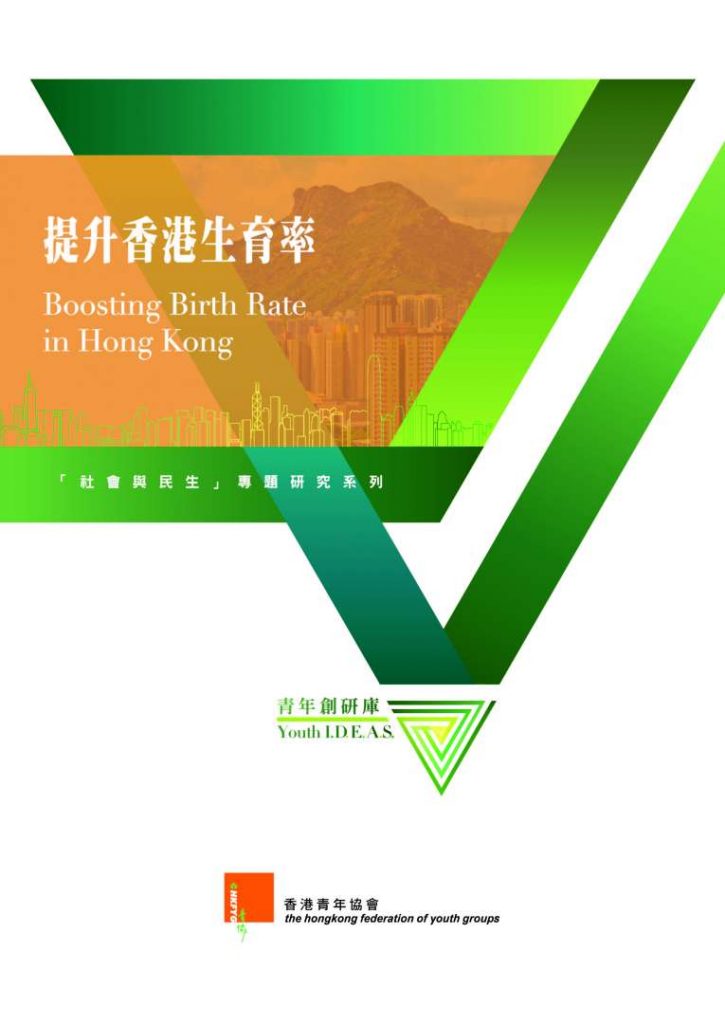 With the Baby Boomer generation entering old age, Hong Kong is currently experiencing a rapidly aging population. In 2016 there were 1.16 million people aged over 65 and this is expected to double to 2.37 million by 2036. The elderly dependency ratio is also expected to double to 527 in 2036, compared to 231 in 2016.

As well as longer lifespans, a low birth rate is also contributing to Hong Kong’s aging population. According to the World Bank, Hong Kong’s fertility rate of 1.205 (live births per woman) was the world’s third lowest out of 247, just behind South Korea and Singapore. It has also been declining over recent decades, from 2.1 in 1979 to 1.205 in 2016, consistently below the replacement level of 2.1 live births per woman.

Boosting the birth rate with a view to creating a more youthful population is a standard worldwide strategy for preventing population aging.[1] In a recent government report titled “Population Policy – Strategies and Initiatives”, it was proposed that promoting family-friendly employment practices, offering free kindergarten education, and boosting the housing supply would provide better support for young couples who wish to have children. However, according to the Hong Kong Population Projections 2017-2066, the fertility rate is estimated to decrease gradually to 1.166 by 2066.

If the birth rate remains at such low levels, it could have potentially damaging consequences for our economy as it would weaken Hong Kong’s competitiveness. For example, a diminishing working population would result in reduced productivity. Also, the pension and social security systems can become a heavy burden for our younger generations. Therefore, childbearing is not only a personal and family decision, but also has a huge impact on our social development. The government has a responsibility to explore the factors that affect citizens, especially the younger generation, when it comes to making decisions in favour of childbearing.

Governments around the world have been taking positive measures to remove barriers to childbearing faced by the younger generation, with a view to raising their intention to have children. Newly-formed families are mostly made up of young people. Measures should therefore be focused on young people if the government wants to boost the birth rate.

In conducting this research in June of 2018, data were collected for analysis through a survey of 520 young people aged 20-39, 20 case interviews with 20 young people, and interviews with four experts or academics. The experiences of other countries in encouraging childbearing, the willingness to bear children, and the barriers faced by Hong Kong‘s younger generation were also investigated in this study. By addressing the problems of an aging population, it is hoped that possible solutions will be highlighted that would help build a supportive environment and encourage conditions that would boost Hong Kong’s birth rate.