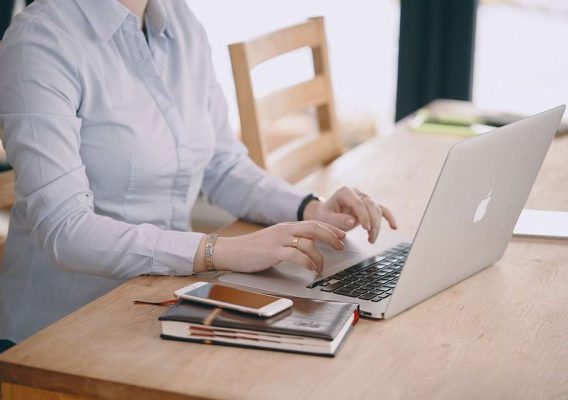 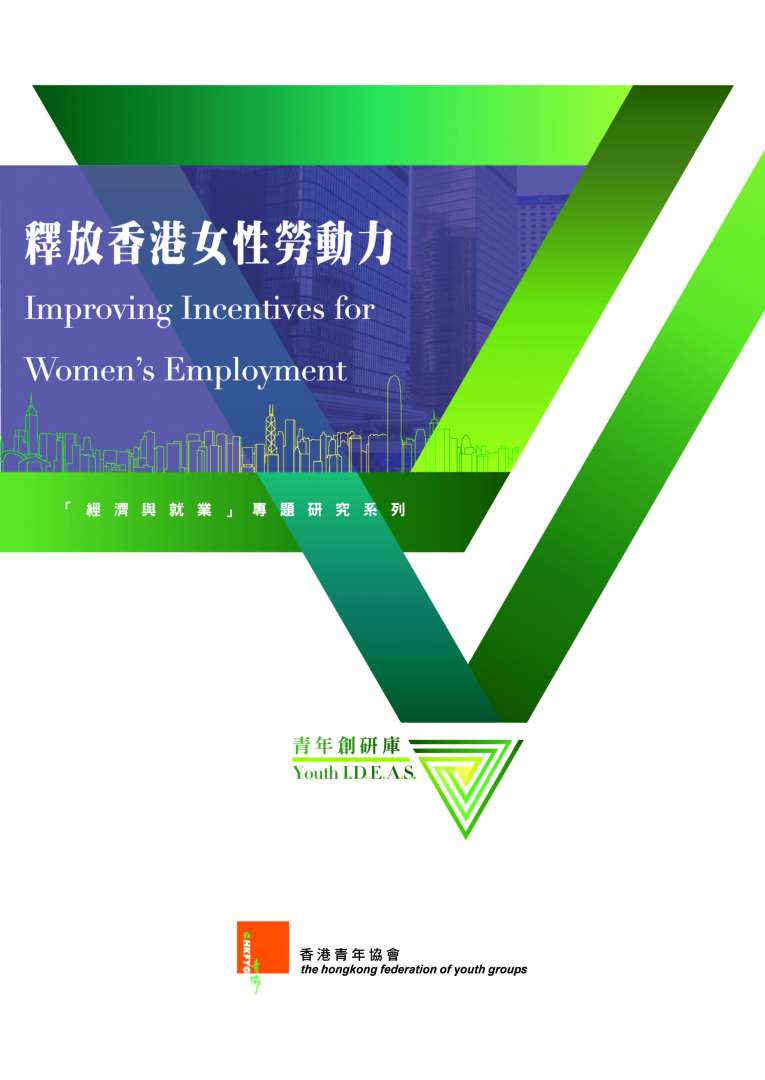 According to the Census and Statistics Department,[1] the overall labour force participation rate in Hong Kong will decrease gradually from 59.2% in 2016 to 49.6% in 2066. The figure reflects the fact that the labour force is gradually shrinking due to an aging population, a trend that might hinder Hong Kong’s overall economic development. Consequently, in its latest report, the Employment and Economic Development Group of the Youth I.D.E.A.S. has discussed the issue of encouraging young-olds’ employment as a means of alleviating the problem of a shrinking labour force.

Enabling more women to go to work is another solution for reversing Hong Kong’s shrinking labour force. Due to increasing educational opportunities, the labour force participation rate of women has been rising. However, women’s employment is still far behind that of men’s. In 2017, the overall labour force participation rate of women aged 15 or above was 50.9% while that of men was 68.3% (excluding foreign domestic helpers).[2]

There are around 55,000 to 60,000 newborn babies every year in Hong Kong.[5] However, the number of subvented childcare services places for children under 3 was only 772 in 2018[6] throughout the territory. According to the planning standard, whole day kindergarten and nursery accommodation for children under 6 is only 25% of total accommodation.[7] In addition, the number of After School Care Programme places for children aged between 6 and 12 is only 5,658.[8] All these figures reflect a great shortage of childcare services in Hong Kong, which is a main barrier for mothers who wish to be employed.

Research[9] has shown that countries such as Finland and Norway, which provide adequate childcare services and implement family-friendly employment practices, have a higher women’s employment rate. These countries are more likely to encourage women to re-enter the workplace after giving birth. However, it is still unpopular in Hong Kong to implement family-friendly employment practices. Such a situation may affect the supply of women’s labour significantly.

This study is a discussion of how to unleash women’s labour force so that women within the main employment age (25-54) who are willing to work are provided with more opportunities. The problem is examined by looking at current childcare services and family-friendly employment practices. The aim of this study is to increase overall labour force supply, to improve the economic ability of women, and to provide diversified opportunities for personal development. An attempt is made to give concrete recommendations by studying foreign policies and experiences, understanding the employment barriers faced by women with children aged 12 or younger, and the opinions of Hong Kong residents on childcare services and family-friendly employment practices.

Data in this study was collected using three methods during the period from August to September 2018: an on-site survey of 520 Hong Kong residents aged 18 or above, case interviews with 20 women aged 25-54 with children aged 12 or younger, and interviews with 6 experts and scholars.

[9] Fang, G. (2015). “How to encourage women into the workforce”. World Economic Forum. Retrieved from https://www.weforum.org/agenda/2015/03/how-to-encourage-women-into-the-workforce/