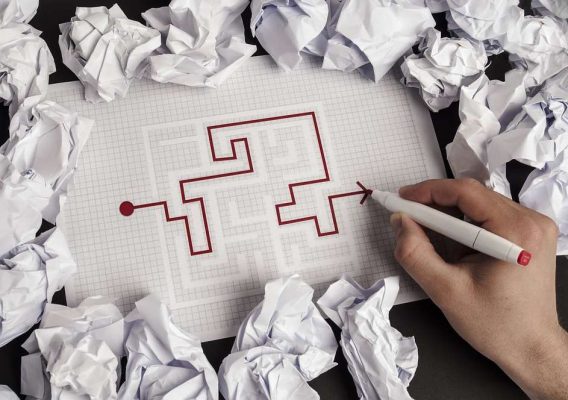 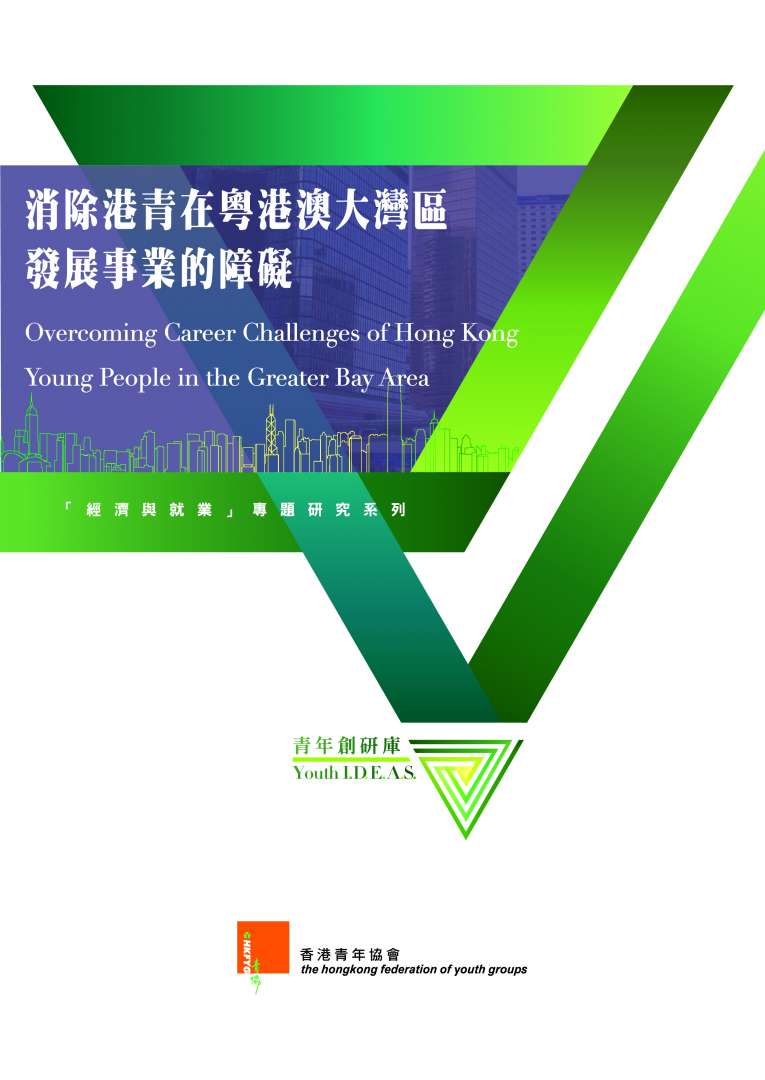 The Guangdong-Hong Kong-Macao Greater Bay Area (Greater Bay Area, GBA) comprises the nine municipalities of Guangzhou, Foshan, Zhaoqing, Shenzhen, Dongguan, Huizhou, Zhuhai, Zhongshan and Jiangmen in Guangdong Province and the two Special Administrative Regions of Hong Kong and Macao (known as 9+2). Its total area is 55,904 km2 and the total population was 69.58 million in 2017. Both figures exceed those of the three other main Bay Areas in the World (New York Metropolitan Area, San Francisco Bay Area and Tokyo Bay Area). The GDP of the GBA was US$1,513.42 billion in 2017, slightly behind the New York Metropolitan Area and Tokyo Bay Area.[1]

The Chinese central government incorporated the construction of the GBA into the national development paper of the “Belt and Road Initiative” (BRI) in 2015. The Group for Employment and Economic Development of the Youth I.D.E.A.S. studied the role of Hong Kong as a “super-connector” in the BRI and showed that Hong Kong has a solid foundation to connect the Mainland with foreign countries. It will have the competency to develop itself into a super-connector for the BRI if its merits can be further strengthened.

Following the national development strategy of the BRI, the National Development and Reform Commission and the governments of Guangdong, Hong Kong and Macao signed the Framework Agreement on Deepening Guangdong-Hong Kong-Macao Cooperation in the Development of the Greater Bay Area (The Framework Agreement) in July 2017, which states that there should be a division of labour according to the industrial expertise of the three regions. The State Council further promulgated the Outline Development Plan for the Guangdong-Hong Kong-Macao Greater Bay Area (The Outline) in February this year to set out specific development goals for the GBA. The above two papers specifically mentioned the establishment of experimental zones for entrepreneurship and employment for Hong Kong and Macao youth in Qianhai of Shenzhen, Nansha of Guangzhou and Hengqin of Zhuhai. In addition, some studies have pointed out that the strength of Hong Kong can open up more opportunities in finance, innovation and technology, supply chain management, professional services and logistics. It can also support the construction of the BRI.[2]

According to the statistics of the Census and Statistics Department of the HKSAR Government,[3] the number of young people aged 15-39 staying in Guangdong Province for a short period due to work or business operations, together with those staying for a longer period for any reason, is estimated to be at least 192,900. This figure indicates that a significant number of Hong Kong young people were already working in Guangdong Province before the specific policies and measures of The Outline were launched. It is believed that the number of Hong Kong young people who have the opportunity to set up a business or to take up employment in the GBA will increase when the relevant policies are further implemented.

However, since there are three markedly different political, administrative and economic systems in the GBA, many barriers to cooperation remain. These include the flow of people, goods, capital and information, such as tax issues and social security.[4] Therefore, Hong Kong young people face many problems arising from differences in institution and culture if they want to seize the opportunity and develop their career in Guangdong Province.

This study discusses the desires, views, opportunities and challenges of Hong Kong young people who seek to develop their career in the GBA. The focus is on the barriers faced by those who wish to set up a business or to take up employment in Guangdong Province. An attempt is made to give concrete recommendations to alleviate these barriers so as to provide greater choice for the career development of Hong Kong young people.

Data were collected using three methods in December 2018 and January 2019: an on-site survey of 522 Hong Kong working youth aged 18-39; case interviews with 20 young people aged 18-39 who travel frequently to the nine municipalities of Guangdong Province due to work; and interviews with six experts, scholars and relevant parties.