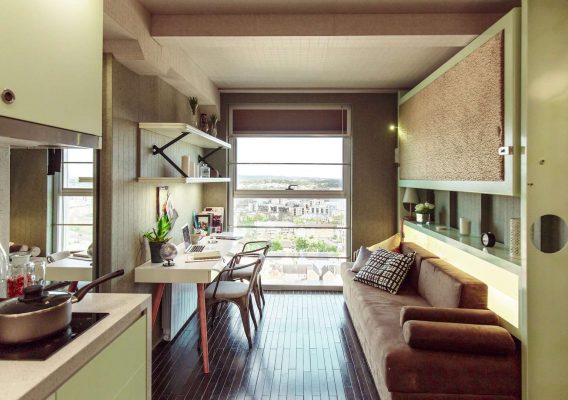 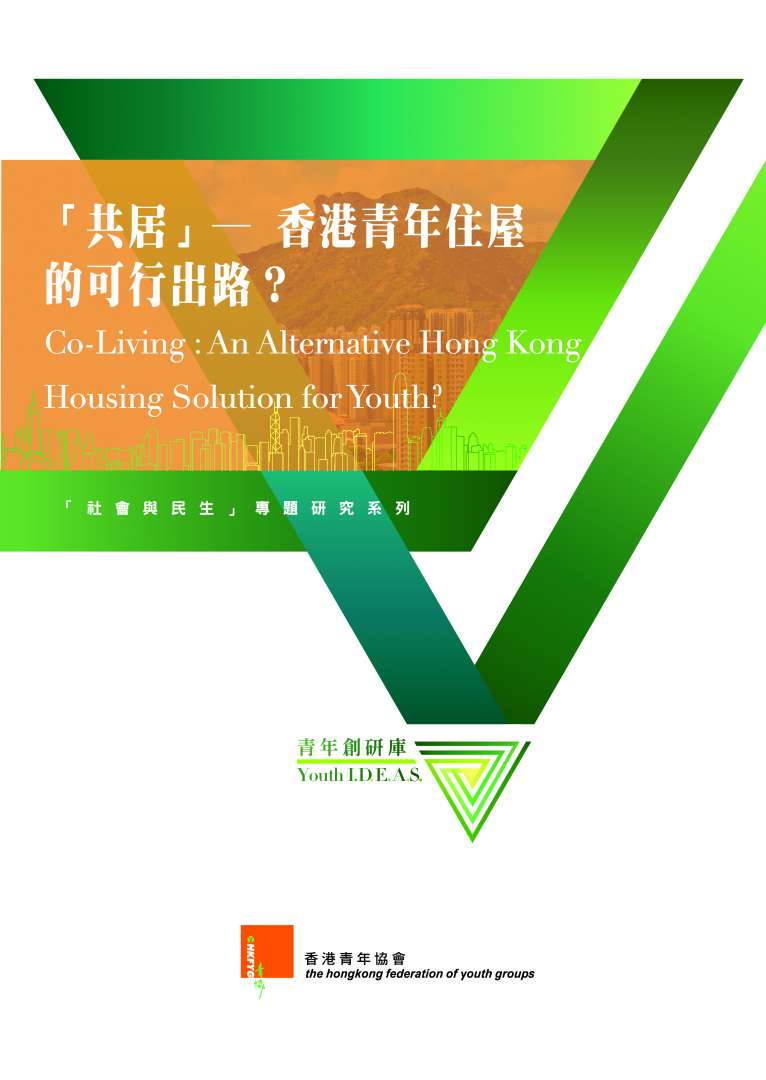 Co-living is a modern form of shared housing that combines private living spaces with shared communal facilities. It provides an affordable housing alternative by sharing expenses. The idea of co-living also emphasizes building up interpersonal networks and promoting social contact through community events.

The earlier form of co-living originated from Denmark’s co-housing projects in the 1970s. This extended gradually to The Netherlands and onto the UK. In recent years, it can be seen throughout the US, across Europe, Japan, Taiwan, South Korea and other places in Asia. Co-living is not necessarily treated as a long-term solution for youth housing problems in those places. However, they might opt for co-living due to its affordability, lifestyle options and building up interpersonal networks.

Soaring property prices and high rentals has made Hong Kong the world’s least affordable housing market for nine years in succession. According to Demographia, Hong Kong’s median property price in 2018 was 20.9 times more than the median household income. Apart from the private market, the public housing supply barely meets young people’s demand (of the 120,000 public rental-housing applicants in the Quota and Points System, 52% were under the age of 30). In addition, 67% of the applicants among the 55,000 White Form and One-person applicants in 2017 were under the age of 30. However, only 50 applicants were allocated flats.

With both the traditional private and public housing market not meeting their housing needs, more young people are opting for co-living (operated by NGOs or the private sector). In its 2011-2012 Policy Address, the government also proposed a Youth Hostel Scheme similar to co-living. In this scheme, the government would support NGOs to build more (and more affordable) places for young people. The initial estimate is that the 6 Hostels being proposed would provide 2,856 hostel units in Hong Kong.

In order to investigate young people’s views on co-living, this research was conducted between May and July 2019 and data was collected for analysis through a survey of: 520 young people (aged 18-30); 20 young people participating in case interviews; and interviews with eight experts or co-living operators.