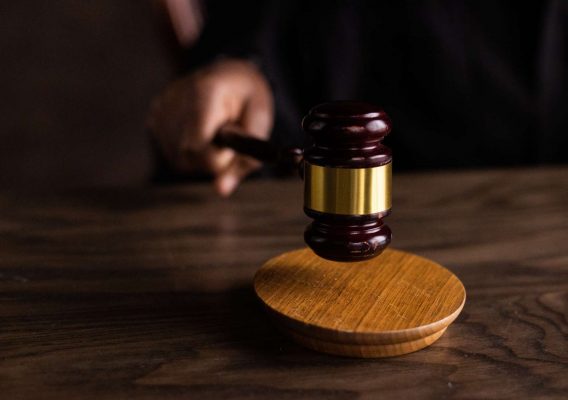 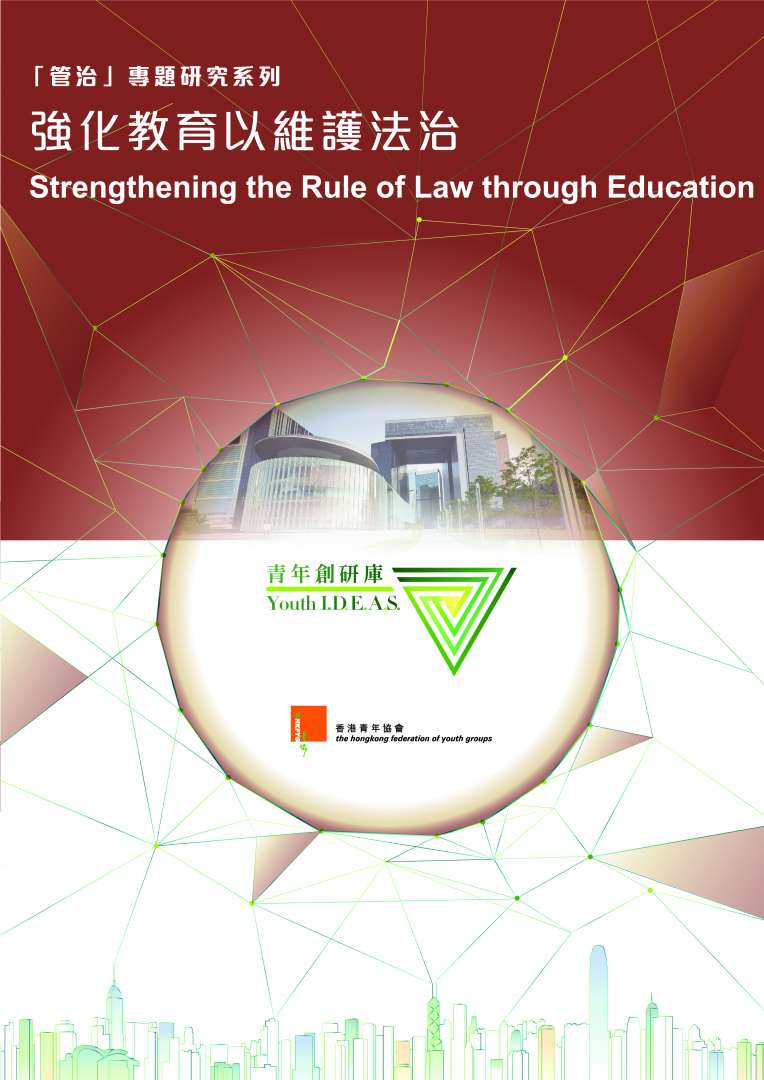 The rule of law is one of the foundations for the civilisation and sustainability of societies. Law establishes the rules, standards and principles that set and guide the behaviour and relationship of members (including the government) within a society. The rule of law is one of the six dimensions of the World Bank’s Worldwide Governance Indicators (WGI), that reviews the extent to which the general public have confidence in, and abide by, the rules of society; the quality of contract enforcement, property rights, the police, and the courts etc.

Clarity of law and impartiality in law enforcement are some of the major universal principles embodied in the rule of law. Indeed, respecting the law is the responsibility of each member of society. The United Nations (UN) encourages all member states to strive for the creation of a favourable environment for cultivating the rule of law.

In Hong Kong, the rule of law has long been a core value of the city. However, the World Economic Forum’s 2019 Global Competitiveness Report showed that Hong Kong was ranked 8th in terms of the independence of the judiciary among the 141 global economies (Hong Kong was ranked 4th in 2013/14).

The recent spate of social incidents, in which a significant number of people were involved in unlawful activities, has seriously impacted the stability of the city. Data from the Government showed that regarding illegal acts relating to the 2019 protests, up to July 31 2021 the Police had arrested 10,265 persons; 4,009 of whom were students. This has raised concerns about the level of young people’s faith in the rule of law.

A survey conducted by the Hong Kong Federation of Youth Groups in 2020 revealed that only 38.2% of the youth polled expressed confidence in the city’s rule of law; the figure was far lower than that in 2017 (88.0%). Several surveys of the Youth I.D.E.A.S. in recent years noted a significant percentage of young people that did not trust the HKSAR Government.

The participation of its youth is a driving force for the continuity of Hong Kong society. Their faith in the rule of law therefore has an implication on the stability and sustainability of the city’s future, as well as its governance. The data and situations outlined earlier concerning the perceptions of the youth in regard to the rule of law, require attention; especially after the city’s experience of the unprecedented social incidents.

This study looks at the values and perceptions of youth about the rule of law in Hong Kong, as well as the challenges to their faith in it given the political and social unrest of recent years. Recommendations will be put forward with the aim of safeguarding the city’s rule of law through education and other approaches. It is hoped that the younger generation can take a more active role in building Hong Kong society, as well as providing some insights for maintaining good governance.

In conducting this study, data was collected between August and October 2021 through: an on-site survey of 529 young people (aged 15 to 34); parallel-case interviews with 15 similar individuals; and research-exclusive interviews with 4 academics and experts.