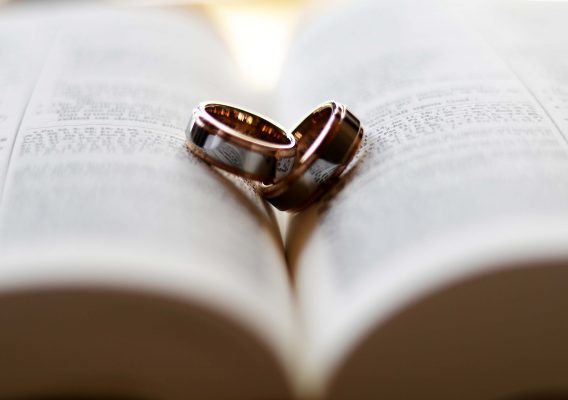 This study aime to study how a rapidly developing society influences young people in Beijing, Shanghai, Guangzhou and Hong Kong on Courtship and Marriage.

3. Young poeple and their attitude towards marriage
The survey revealed that a majority of young people in the four cities was confident that they would be a devoted couple till the end of their lives. Young people put great value on marriage, and they would try their best to maintain a long lasting marriage.