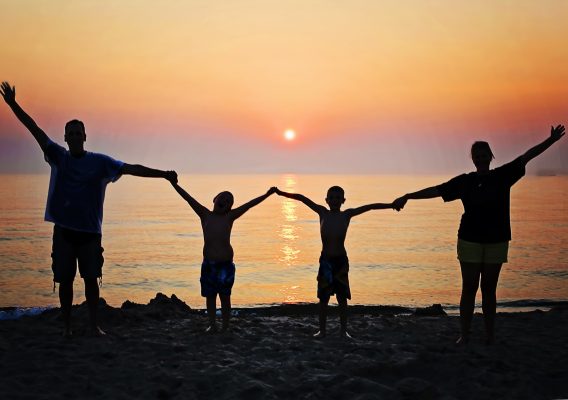 The aim of the study is to assess the views of young people in Beijing, Shanghai, Guangzhou and Hong Kong on family and feritily.

1. Young people consider the feeling of love between a couple as a main contributor to a conjugal marriage.
The survey demonstrated that young people considered the feeling of love, such as “having compatible personalities” and “fidelity and affection”, between a couple as the main contributor to a conjugal marriage.