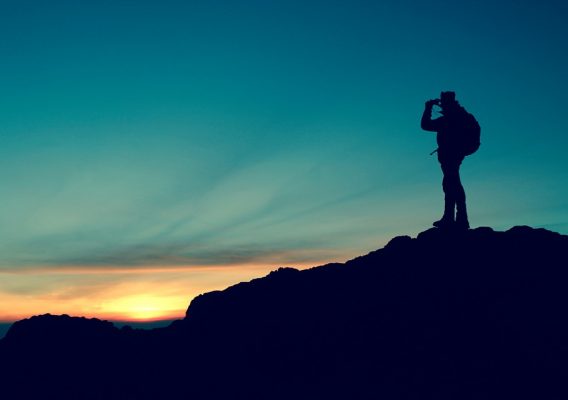 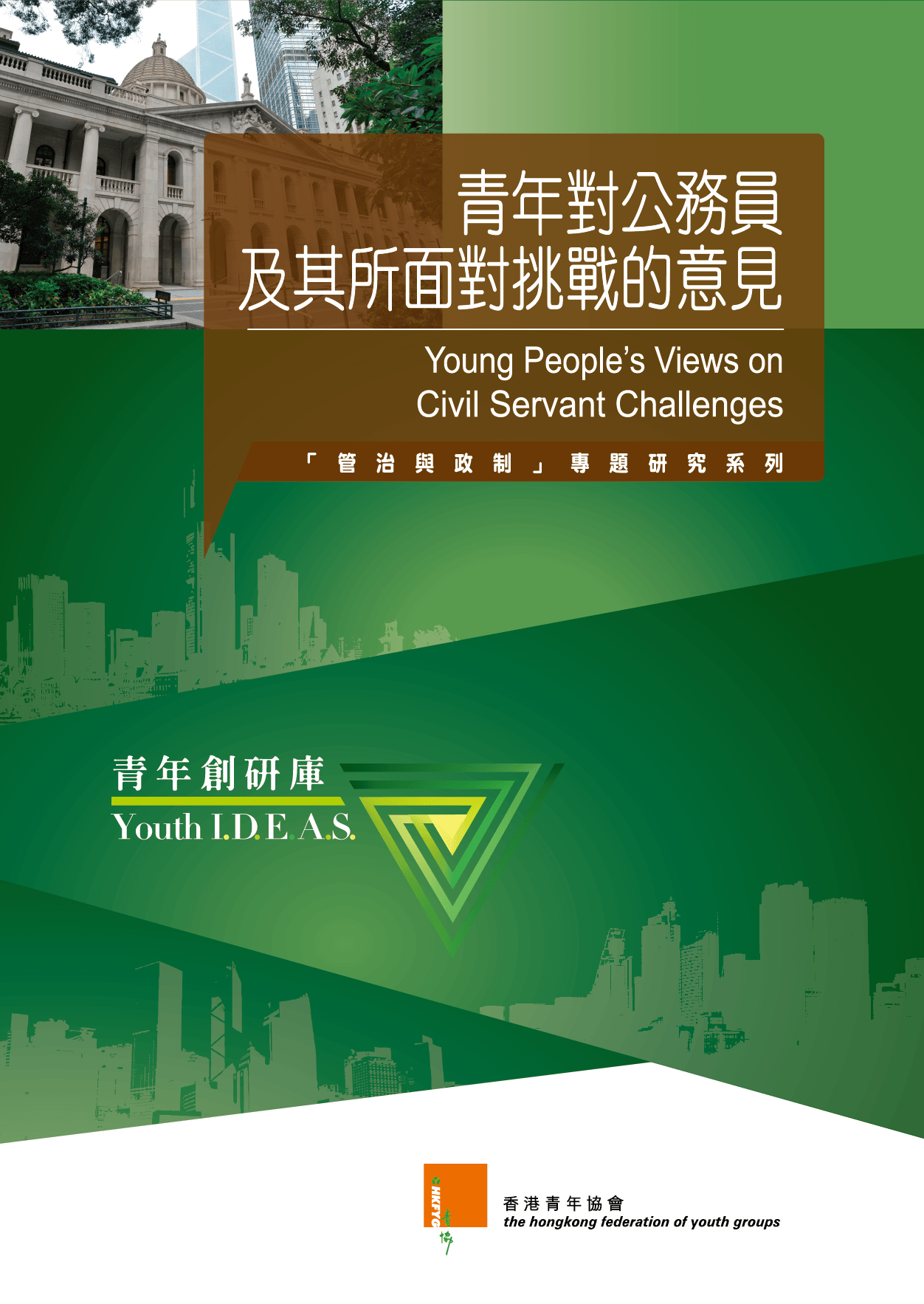 Civil servants are an essential part of the government, and are vital to maintaining good governance.  They also play an important role in executing policies and striving for public trust, thereby fostering social development and effective governance.

According to the Basic Law of the Hong Kong Special Administrative Region (HKSAR) of the People’s Republic of China (hereafter called “Basic Law”), public servants are a key component of the HKSAR’s political structure.  The Basic Law stipulates that public servants (including civil servants) must be dedicated to their duties and are responsible to the HKSAR government[1].

Along with the rapid changes in society, citizens’ expectations of public services grow and change constantly.  The complex sociopolitical environment has represented a hurdle to governance.   This also puts tremendous pressure on civil servants at work. The trust between civil servants and the public is in a critical situation.  The challenges faced by civil servants arouse our concern.

This study aims to explore the challenges faced by Hong Kong civil servants in today’s challenging environment from young people’s views.  Recommendations to improve the situation will be proposed.

In conducting this research, data were collected for analysis through a random sampling telephone survey of 523 young people aged 18 to 39; face-to-face case studies of 20 young people, some of whom were civil servants; and interviews with four scholars and/or experts.