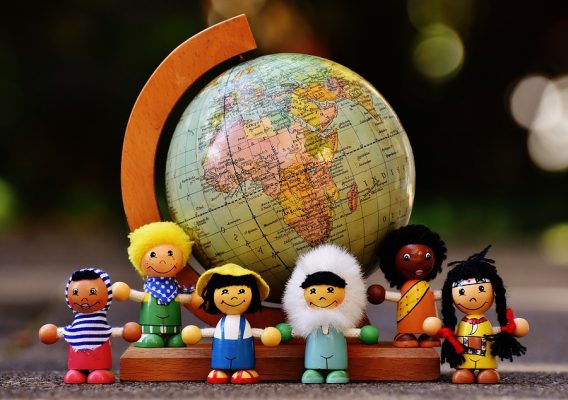 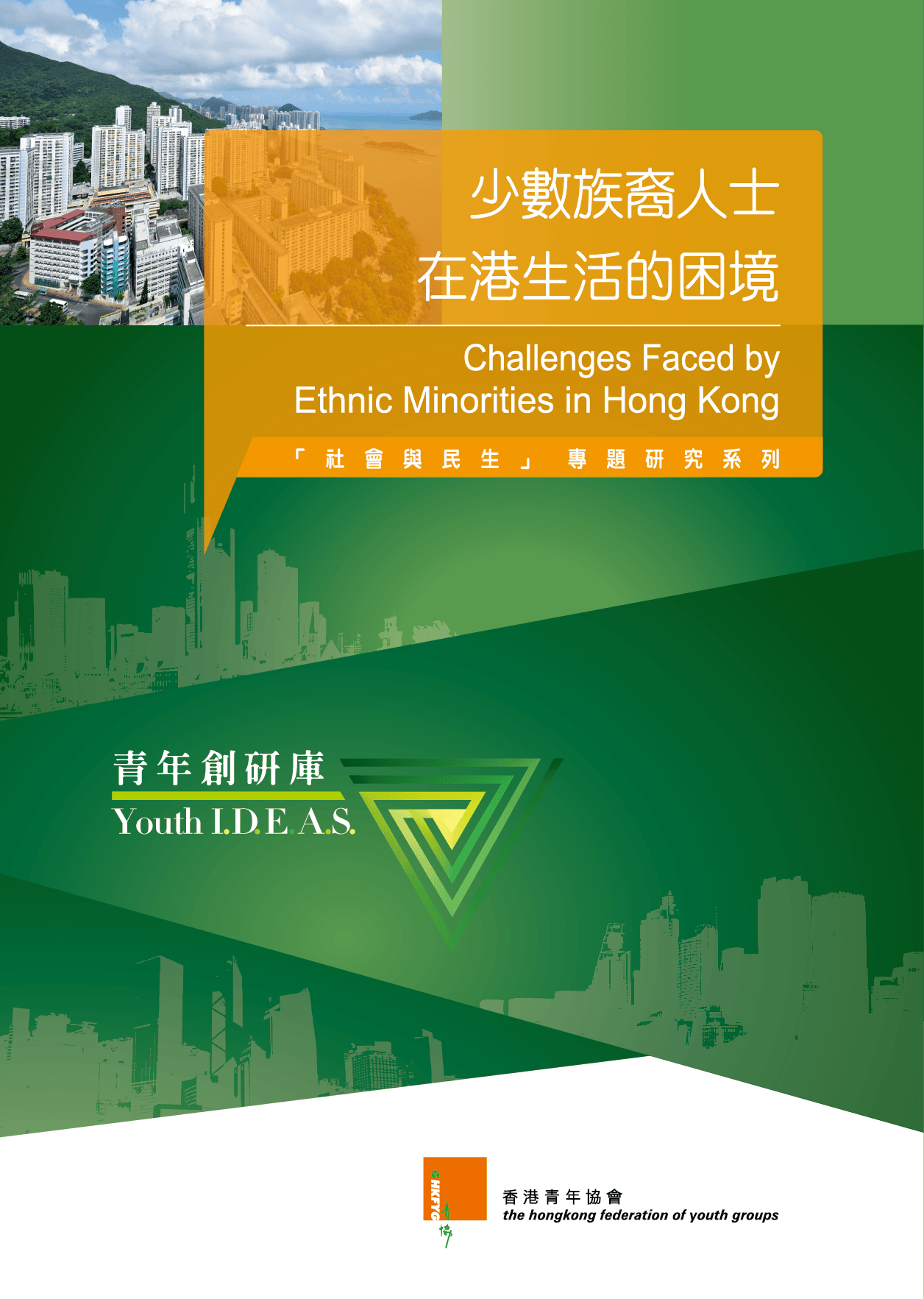 Though many of the ethnic minorities who have settled in Hong Kong are native-born, they face many challenges in daily life, including language barriers, low academic qualifications, employment difficulties, as well as religious and cultural differences. These challenges adversely affect the ability of ethnic minorities to integrate, and they also adversely affect the development of Hong Kong’s human resources in the long term.

As Hong Kong’s population continues to age, the contributions that the younger generations make cannot be ignored. It is worth considering whether the plight of ethnic minorities can be remedied. This study is based on poll interviews with young people across Hong Kong, as well as on individual interviews with both Chinese and ethnic minority youths. With regard to the minority groups, it focuses on South Asians—namely the Indian, Pakistani and Nepali groups—to gain a better understanding of the situations they currently face, including difficulties in studying and living in Hong Kong. This study also examines the attitudes of Chinese youths towards ethnic minorities. At the end of this paper we offer feasible suggestions about how to facilitate the further integration of ethnic minorities into Hong Kong.