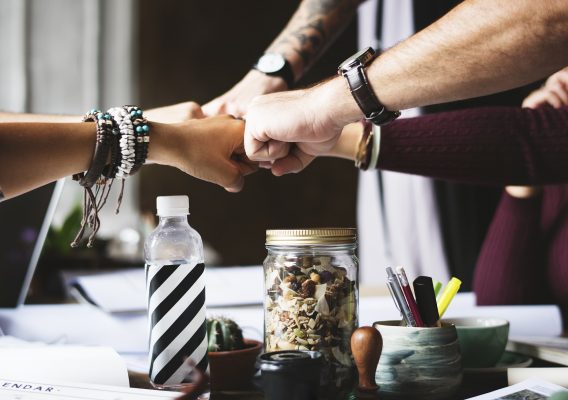 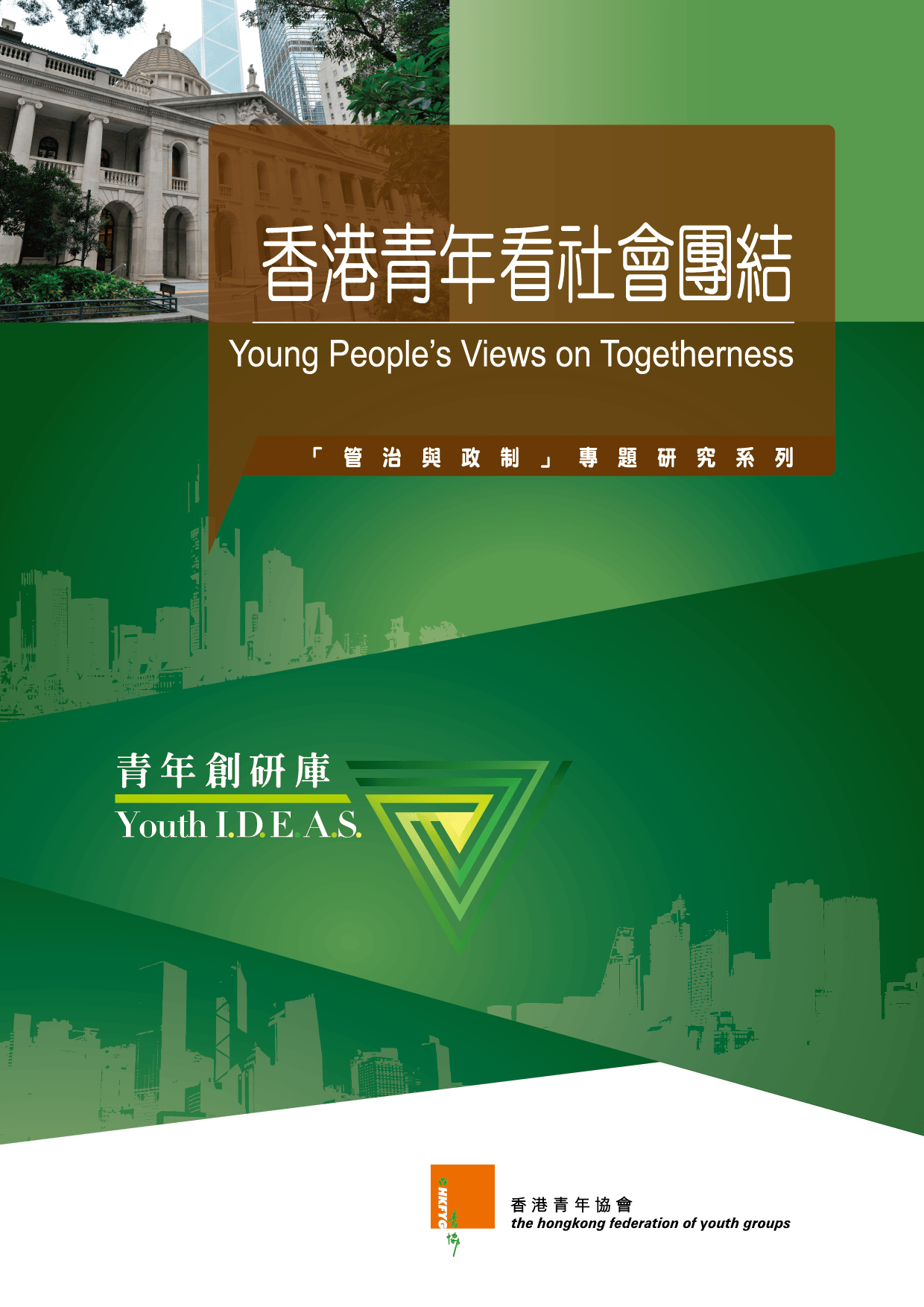 Hong Kong, a city with a long history of diversity, has recently witnessed serious controversy and confrontations over unequal economic development, livelihood issues and the changing political landscape. The deep-rooted problems come into views, which further intensify the fracture of the city.  The cohesion of the society is under great challenge.

During the fifth term of the Hong Kong Special Administration Government chief executive election, the candidates coincidentally focused on connection, unity and back on track etc. in their election platforms, reflecting that the candidates and the society as a whole concerned about the importance of social cohesion and togetherness, with a hope that the new government could lead the society for a better future while bringing the spirit of help each other into full play.

Building social togetherness is not the work of one person but requires the cooperation of each member of the society.  It is also not a one single day work but takes a long time for fulfilment.   What do the young people think about social togetherness?  At a point when the new government just started operation, this research is conducted in an attempt to explore what the society could do to strengthen its cohesion for a greater sense of togetherness.

In conducting this research, data were collected for analysis through a random sampling telephone survey from April to June 2017 of 529 young people aged 15 to 34.  Four parallel discussion groups were conducted with a total of 17 young people in April and May.  At the same time, interviews with four experts or academics were conducted.