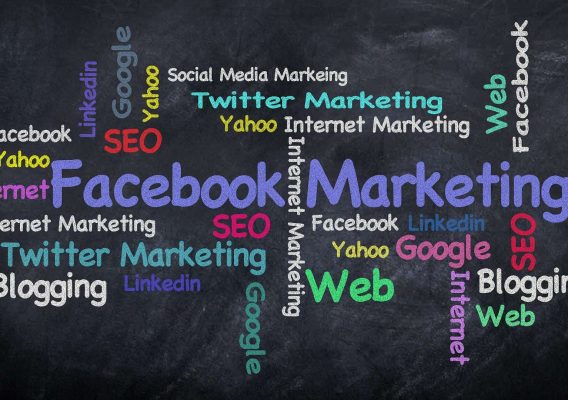 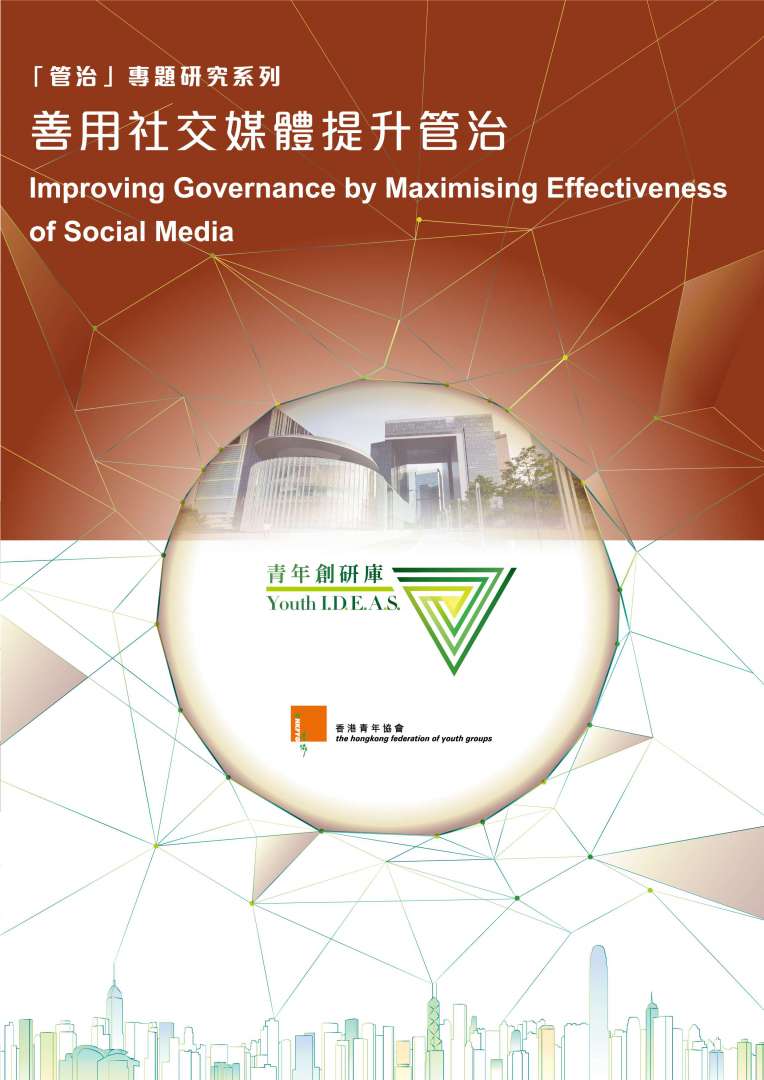 In 2019, an estimated 2.8 billion people were using social media worldwide[1].  The three most popular social media platforms were Facebook, YouTube and WhatsApp[2]. In Hong Kong, there are currently 5.8 million active social media users, representing around 78% of the population[3].

It is generally believed that social media provides a tool for governments to disseminate public and policies-related information, as well as to facilitate interaction with citizens. From the perspectives of policy explanation and public connection, using social media effectively might enable better governance.

There are many examples as to how the Hong Kong SAR Government (HKSARG) uses social media. One important development was in 2008 when the Policy Address mentioned the intention of developing online media platforms for the collection of public opinion. Another notable example was in 2018 when the Government introduced social media as an additional channel to collect views during the Policy Address consultation exercise.

The HKSARG’s performance on social media, however, has always been criticized. Worse still, its posts tend to elicit negative rather than positive comments. The ability of the Government to use social media to gauge public sentiment and deal with emergencies during the recent social events has caused public concern as well.

The HKSARG has used social media for ten years. It is timely to examine the performance of the Government in this area, and explore what changes could be made to help improve its governance.

In conducting this research, data was collected between February and April 2020 through: overseas literature reviews on related areas; an on-line survey of 1,028 members of the Hong Kong Federation of Youth Groups (aged 15-34); and exclusive research interviews with 4 academics and experts.

[2] Statista. (2019). Most popular social networks worldwide as of October 2019, ranked by number of active users.