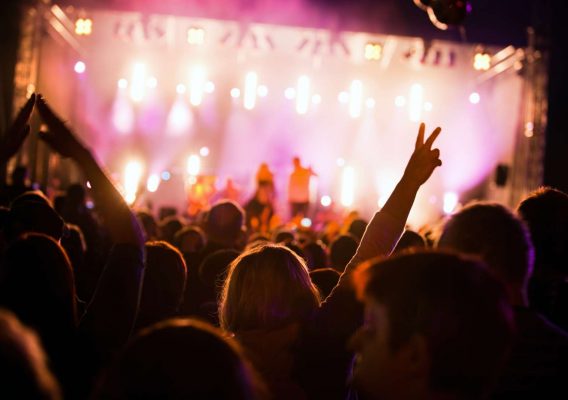 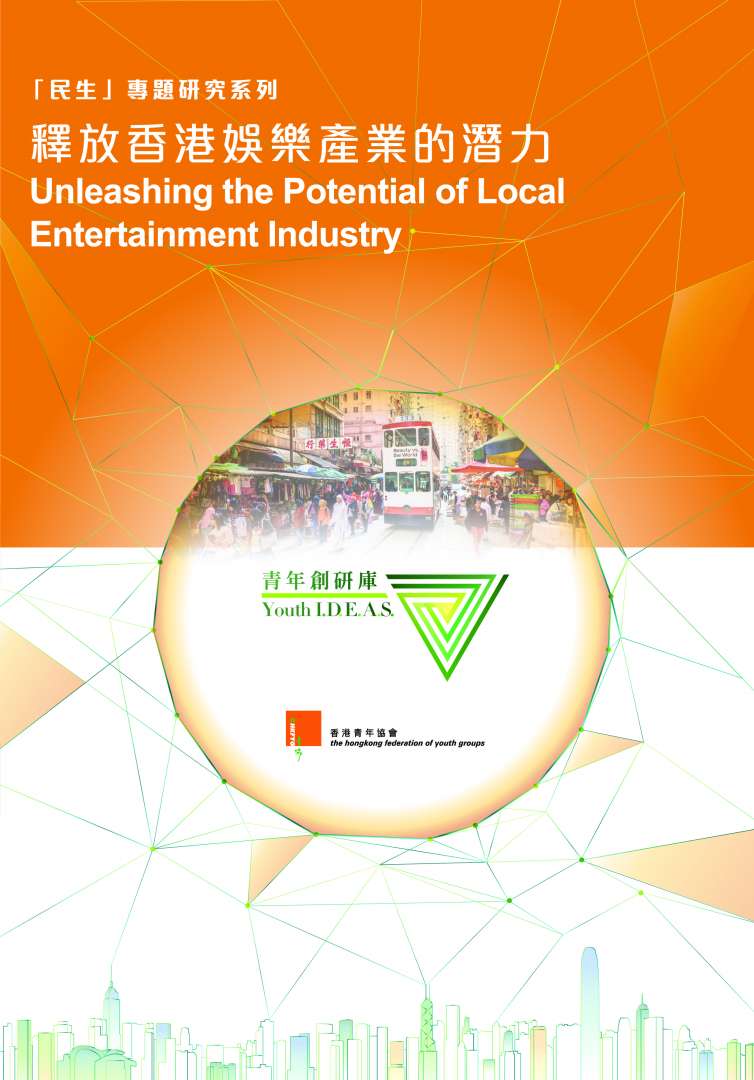 The CCI comprise a wide range of activities that utilises creativity and intellectual capital to produce cultural, artistic and creative content. Entertainment activities such as music, film, television programme production, and online creation are included in the CCI. Indeed, the entertainment industry is such a part of everyday life, its development not only reflects changes in the city, but also conveys the city’s social values. Some academics mentioned that a sense of identity could help to develop cohesion within the community. The local entertainment industry reached its golden age in the 1970s and 1980s, with its output of films, TV dramas, and Cantonese songs dominating Asia. However, it is acknowledged that the industry has declined since then. There are many possible reasons, such as a shrinking local market, lack of talent, poor support from the government, and shrinking physical and artistic space for creative production.

Just as the pop-culture of other Asian countries has flourished in recent years, leading to an abundance of “Hong Kong movies are dead, and the music landscape is dead” comments, a new wave of local pop-culture seems to be sweeping Hong Kong again, with local boy bands such as “Mirror” (in the music industry), “Error” (on TV), and “四台聯播” (via YouTube) generating a lot of talk that Hong Kong’s local entertainment industry still has potential for development.

In 2009, the Hong Kong Government set up “CreatHK” (Create Hong Kong), dedicated to promoting the development of local creative industries. It also set up the CreateSmart Initiative (CSI) scheme, and the Film Development Fund (FDF) to support the local film industry. However, it has yet to prove effective. In addition to the continuous decline of the local market, it is not easy for the younger generation to develop careers in the entertainment industry.

Whether the phenomena of “Mirror” and “Error” will help Hong Kong’s entertainment industry to re-establish itself depends on whether the Government can: grasp the power of this “new wave”, provide support to young people in the industry, and re-examine local culture and the long-term development direction of the creative industry. It is believed that if successful, it will help unite citizens and provide for better social cohesion and alleviate the current dejected atmosphere.

With this in mind, this research attempts to understand the public’s perception of, and examine the barriers to entering, the local entertainment industry. It will also make suggestions to help promote youth participation in, and further promote the long-term development of, the industry.

This study’s points for discussion and recommendations, are based on information collected through a literature review, a territory-wide on-site poll of 816 Hong Kong residents (aged 15 to 65), case-interviews of 19 people, and 11 interviews with experts from within the relevant industries.