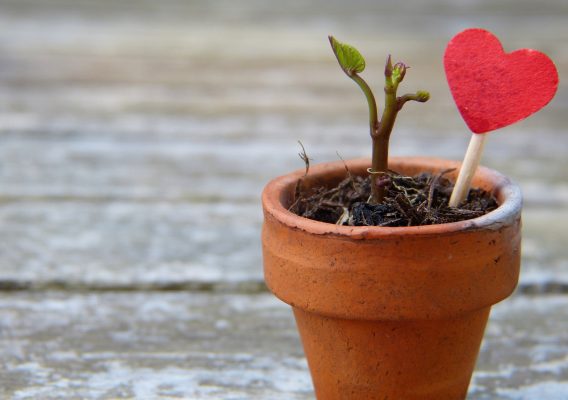 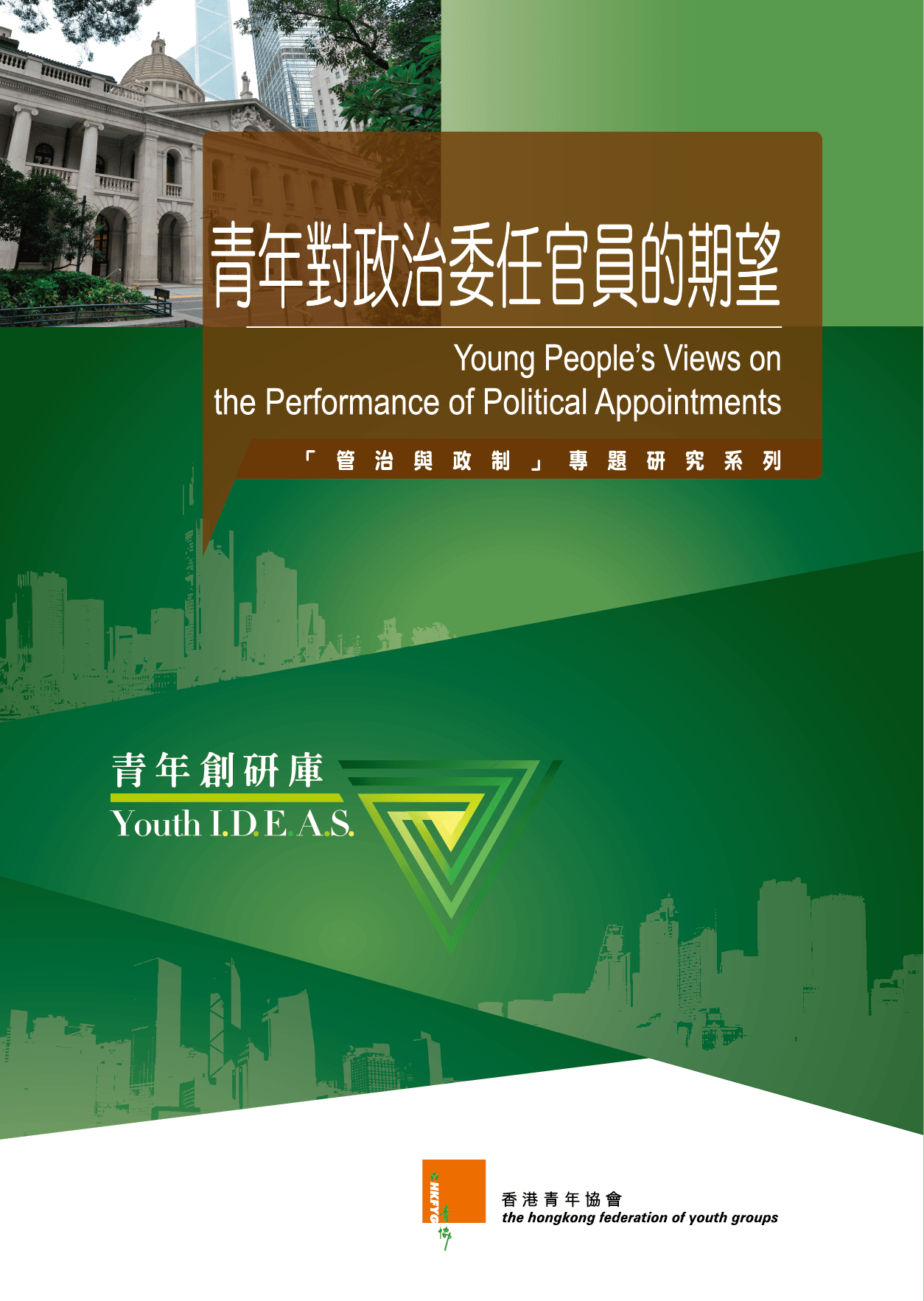 The HKSAR Government implemented the Principal Officials Accountability System in 2002.  Under this new system, the chief executive nominated candidates of high personal integrity and ability from inside and outside the civil service for appointment by the Central People’s Government as principal officials.

The primary objectives of the system were the following: to strengthen the accountability of principal officials; to ensure better response to the needs of the community; to enhance coordination in policy formulation; to strengthen the cooperation between the executive and the legislature; to ensure effective implementation of policies; and to provide quality services to the public.

In 2008, the government further developed the political appointment system by creating two additional layers of political appointment positions, namely Deputy Directors of Bureau and Assistants to Directors of Bureau.  One of the aims was to provide a more comprehensive career path for political talent to pursue.  Data from the government showed that the current government received more than 1,100 applications for the above-mentioned two-layer positions.  The number was a tenfold increase when compared with the number of applications received by the previous government, showing that more people were interested in joining the politically appointed team.

Along with the society’s development, citizens’ expectations of the politically appointed officials are growing and changing constantly.  At the same time, the public are focusing interest on the appointment process, the enforcement of accountability, and the performance of officials.

The next government will begin operations in July 2017.  A new team of politically appointed officials will take office in July as well.  It is against this background that this research is conducted in an attempt to explore what young people think of the political appointments.