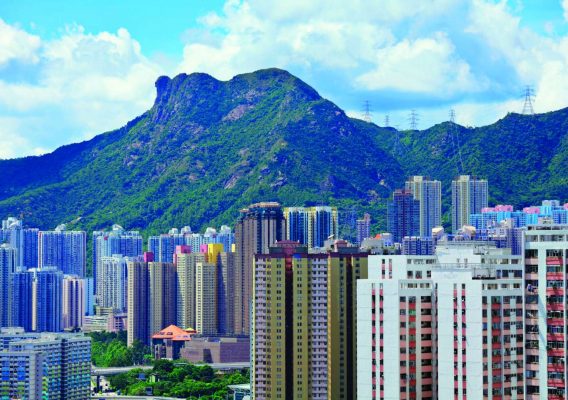 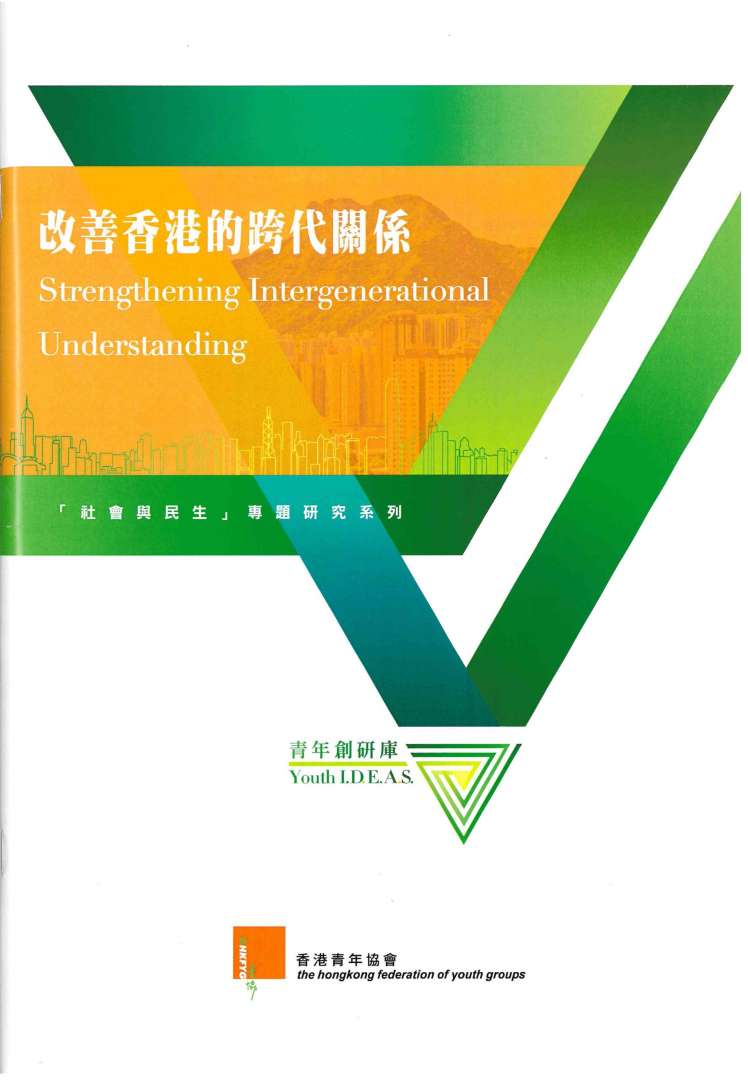 A “Generation” refers to a group of people with collective characteristics, who were also born and/or are living within the same time period. The impact of rapid changes in politics, economics, societal and technology would result in the emergence of various cohorts, each with their own individual characteristics and features[1]. Intergenerational relationships are important as every society requires cooperation and interaction between respective generations.

Recent social events have triggered vigorous discussions, arguments and sometimes conflict between different generations in Hong Kong. The majority of protesters have been younger people who hold distinctly different values, views and political stances from their parents and other generations. As such strained intergenerational relationships within families at a micro level (i.e. between parents and their children) have not been uncommon recently.

The different generational views on social issues are generated by their different past cohort experiences[2]. These deep-rooted differences may trigger the controversy or conflict between generations. It is also not conducive to social stability and the younger generational would be unable to inherit the knowledge, culture and experience gained by previous generations. Therefore, positive and cohesive intergenerational relationships have an important meaning for social development.

Hong Kong sociologist, Professor Lui Tai-lok, defined Hong Kong’s different generations according to population development and social status[3]. Growing up within an era of material deprivation, the second generation of baby boomers born after World War II want stability above everything else. Conversely those born since the 1990s (in a period when Hong Kong has become more affluent and stable), consider social values and their way of life of greater importance than economic growth[4]. Due to the contrast between their sharply different social status, values, mind-sets and attitudes toward social issues and development, this research focused mainly on these two generations.

Encouraging communication and interaction between generations and offering possible solutions will, it is hoped, enhance their mutual understanding and appreciation. It would also be beneficial for future intergenerational relationships and social development.

This research was conducted between October and November 2019 and data was collected for analysis through a survey of: 300 young people (aged 18-29); 302 parents (aged 54-73); 20 young people participating in case interviews; and interviews with four experts or professionals.