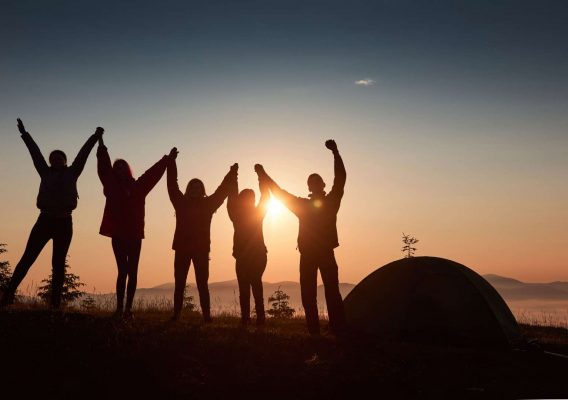 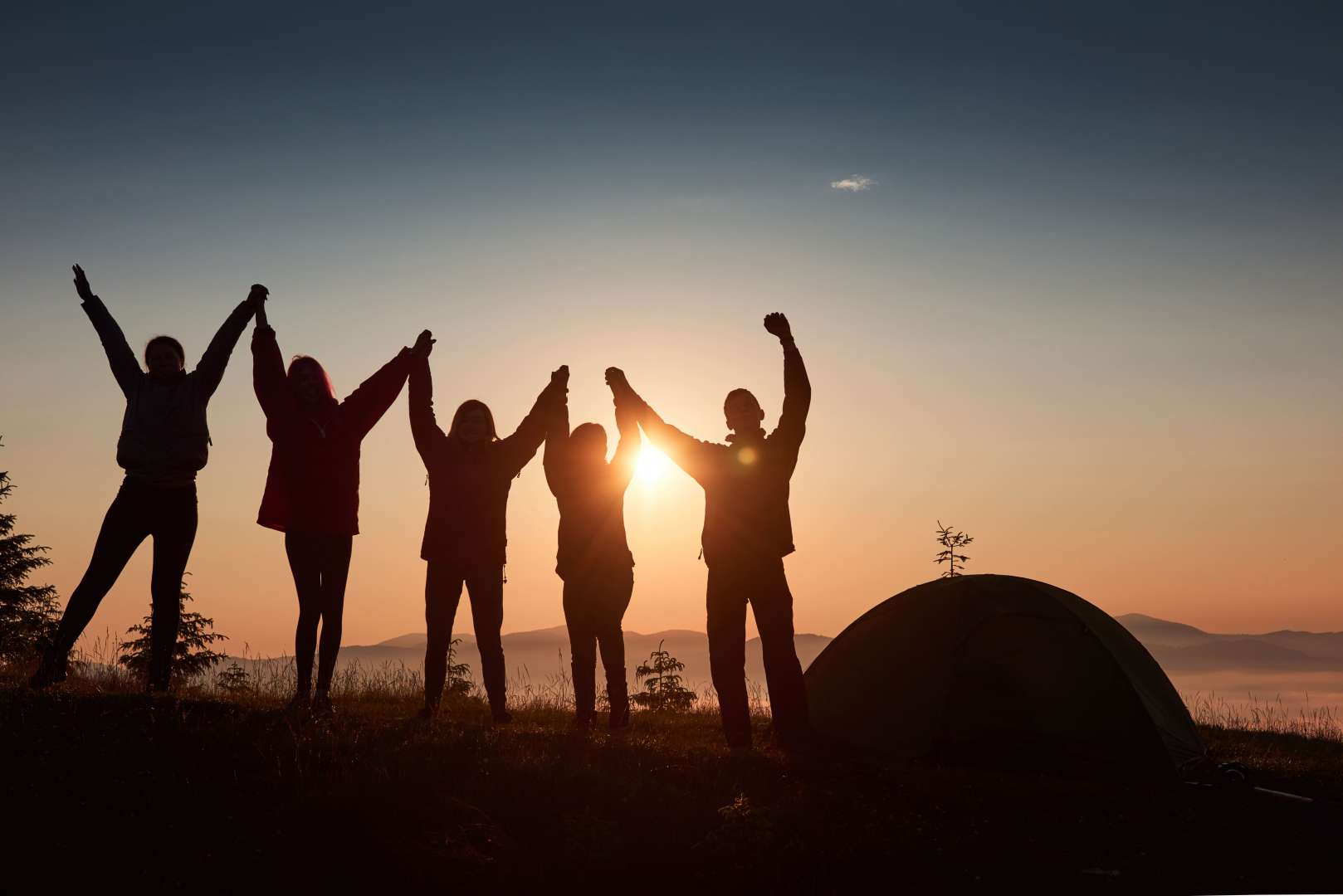 Vision is an important navigation tool for any organization, in that it enables each member to reach the goal that is set out in the vision. According to the United Nations, there are various values that governments can use to shape vision for policies, including: enhancing the commitment of decision makers; building capacity for new knowledge in the public sector that have the involvement of different stake-holders.[1] In the long term, it would be beneficial for the sustainable development within society and the good governance in government.

Vision points to the future; youth is a driver for any society to develop further. Therefore, youth engagement is imperative when a society talks about vision. Fully understanding the aspirations of its youth for the future, as well as creating an environment leading to a future with hope for them, is the responsibility of government.

In Hong Kong, social incidents and the continuing pandemic have severely affected the governance of the HKSAR Government in recent years, and society has experienced great difficulties. The relationship between the Government and the younger generation has also deteriorated to its lowest level.

Previous Youth I.D.E.A.S. research has shown that the percentage of local youth who do not trust the Government has consistently been at a noticeable level.[2] Young people have a sense of belonging to Hong Kong but a significant number have no hope in its future. In the research interviews, some of the youth expressed a sense of helplessness when observing that some people focused on criticising the damage caused by young people during the social incidents while ignoring the difficulties that lay behind them.

With the enactment of the National Security Law and the implementation of the principle of patriots administering Hong Kong, it is said that the city has transformed from chaos to stability. However, it is apparent that with many young people feeling disconnected from the Government, it can also be stated that people feel somewhat deflated.

Hong Kong has entered a new stage with the start of the sixth-term of the HKSAR Government. The new Chief Executive mentioned in his election manifesto that he would build a pragmatic administration, “one that is result-oriented and solution-driven; one that is highly effective in governance; and one that always strives to ensure the people of Hong Kong can feel a genuine sense of fulfilment”.[3] How the new administration assumes its role for better governance, unites society, leads Hong Kong forward, and rebuilds the confidence of the youth etc., are important issues that this sixth-term HKSAR Government should address.

Against this background, this study looks at what young people want for Hong Kong. It hopes to present some insights about what the newly-established administration could do for the youth in the coming years.

In conducting this study, data was collected between March and May 2022 via: an online survey of 1,054 young people (aged 15 to 34); parallel-case interviews with 15 similar individuals; and exclusive interviews with 4 academics and experts. 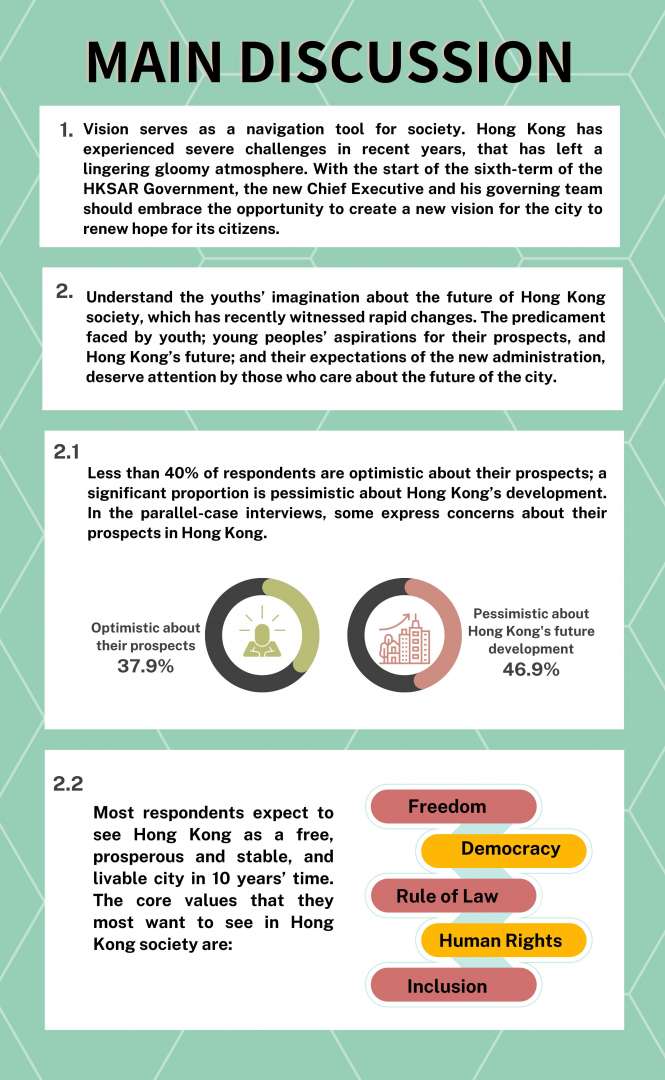 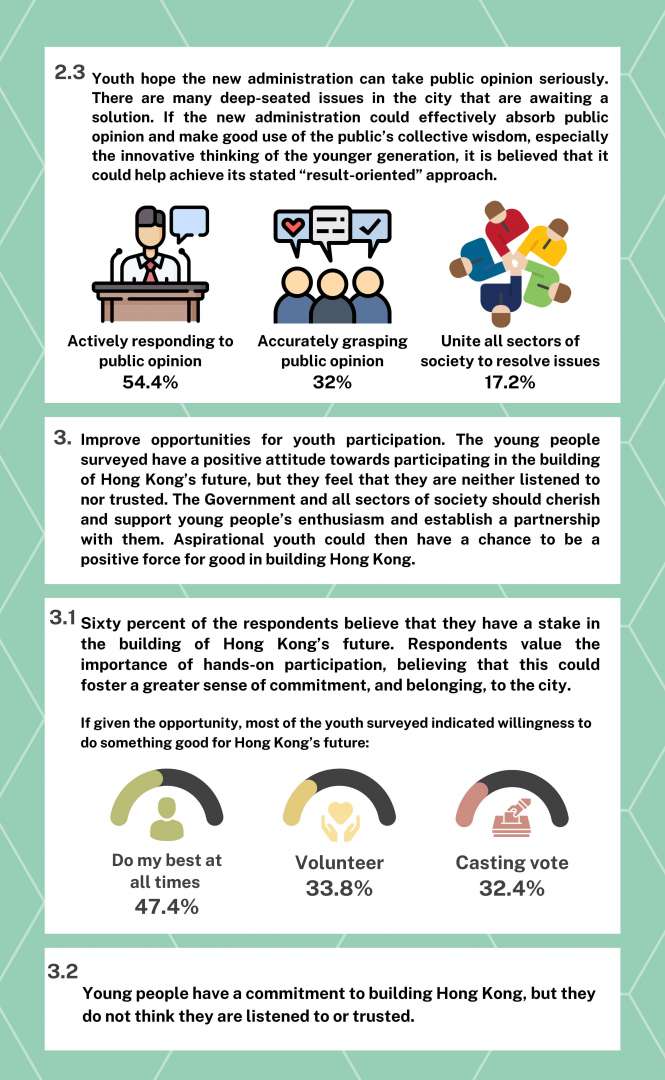 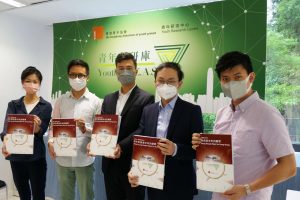 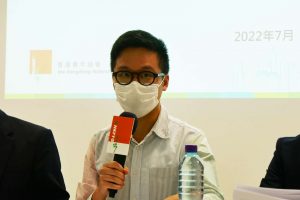 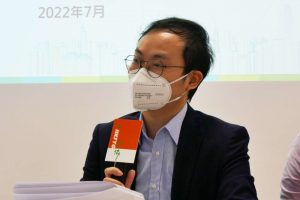 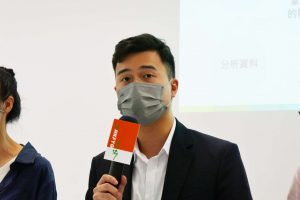 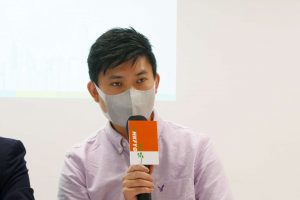 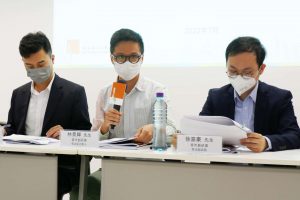